Sir Richard Hadlee Opens up on Ongoing Cancer Battle, Says ‘Odds Were Not in my Favour'

Sir Richard Hadlee Opens up on Ongoing Cancer Battle, Says ‘Odds Were Not in my Favour'

Hadlee recalled the first six months after diagnosis which were like living hell for the legend, who played 86 Tests for New Zealand. 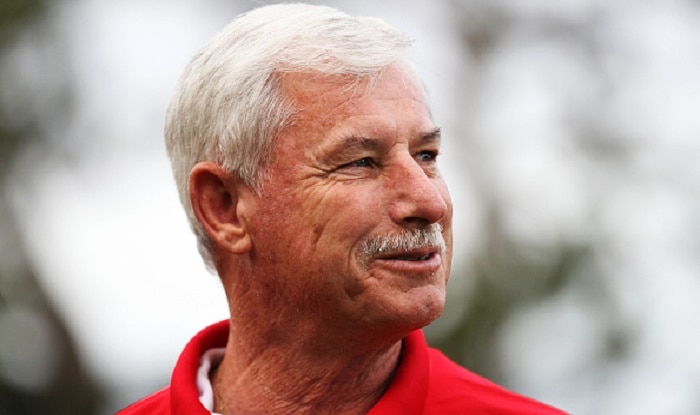 New Zealand pace legend Sir Richard Hadlee has opened up on his cancer battle, revealing despite a remarkable recovery he’s still ‘not out of the woods’ just yet. Hadlee has been fighting a continuous and painful battle with the dangerous disease from the past two years, which necessitated two surgeries and changed his perspective on life.

Hadlee was diagnosed with bowel cancer in June 2018. A month after undergoing surgery to have the tumour removed, he had to be operated for secondary liver cancer. “It puts life into perspective because I never had symptoms. It was purely a freak situation where a routine colonoscopy determined the problem. I was faced with a huge challenge in my life as odds were not in my favour,” Hadlee said during a free-wheeling chat in one of his rare public appearances.

One of the greatest fast bowlers of all time and probably the best ever from this part of the world, Hadlee said the next five years are important. “Two years have gone by and I have to go through the next three years. Tomorrow I could wake up with a symptom,” Hadlee said with the familiar grit of his playing days’ writ large on his face.

He recalled the first six months after diagnosis which were like living hell for the legend, who played 86 Tests for New Zealand, taking 431 wickets – a world record at the time. “At the moment all good, I lost 10 kilos. I do all normal things now, just watch my diet. I get regular check-ups every three months. Tests were also in my favour but I am not out of the woods.

“I have to still get through the next 12 to 24 months without re-occurrence. If it comes back, I will deal with it then but it won’t be good. But at the moment all clear,” he said. The life-changing events of the past two years haven’t come in the way of Hadlee keeping a tab on the latest in international fast bowling. “India have got some wonderful fast bowlers. Ishant (Sharma) has done a wonderful job in Test cricket. I like Shami. He brings in a lot of energy as he runs into bowl.

“Bumrah is one of his kind, very unorthodox but hugely effective. That’s the point of difference that he is unusual. They are a very balanced attack and that’s why they are No 1. Good batsmen and world-class bowling attack.” Among the current generation, Hadlee loves England swing bowler Jimmy Anderson and there is a glint in his eyes when he talks about him.

“Anderson has been phenomenal. You just watch it on the telly, watch what he is doing, outswinger, inswinger, the release and wrist position. “Nearly 600 Test wickets. Stuart Broad has also got a bit to do over the years. What a combination. They are the most successful combination in the history of the game. Incredible.” 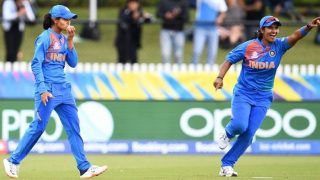 India vs Sri Lanka, IN-W vs SL-W, ICC Women’s T20 World Cup 2020, Live Streaming: Teams, Time in IST and Where to Watch on TV and Online in India on February 29 at Junction Oval, Melbourne, at 9:30 AM IST 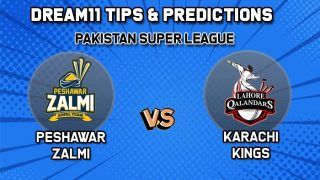