At stumps, Sri Lanka's score read 156/2 with Thirimanne and Lasith Embuldeniya in the middle. The hosts are trailing by 130 runs in their second innings with eight wickets in the bag. 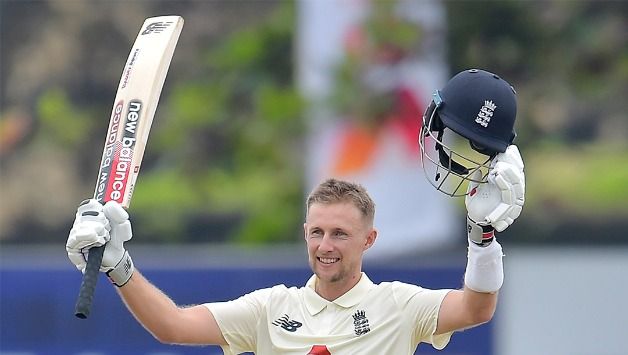 Sri Lanka openers Kusal Perera and Lahiru Thirimanne led the hosts’ fightback on Day 3 of the opening Test match against England at the Galle International Stadium on Saturday. The opening batsmen hit the fifties to reduce the massive lead taken by England after Joe Root’s double century.

Thirimanne scored unbeaten 76 runs while Perera slammed 62 runs before getting dismissed by Sam Curran. The opener pair shared a 101-run stand for the opening wicket. At stumps, Sri Lanka’s score read 156/2 with Thirimanne and Lasith Embuldeniya in the middle. The hosts are trailing by 130 runs in their second innings with eight wickets in the bag.

Earlier, Joe Root showed his resilience and determination to hold one end as he slammed his fourth double century in Test Cricket. He also became the first batsman from SENA countries to hit a double ton on Asian soil.

The England captain also reached 8000 Test runs mark and become the second-fastest Englishman to do so after Kevin Pietersen.

However, the wickets at regular intervals bundled out England for 421 despite Root’s 228. Dilruwan Perera was the pick of the bowlers from Sri Lanka team with the figure of 4-109.

While, staring their second innings, the Sri Lanka openers displayed a contrasting show from the first essay and held the ground strong till the 37th over.

Perera scored his fifth Test half-century and also his third fifty-plus score in his last five Test innings to give Sri Lanka a good start. A solid batting performance by the openers saw Sri Lanka going to tea at 90/0.

However, in the third session, England finally got the breakthrough as Curran broke the 101-run opening stand after dismissing Perera. Meanwhile, Thirimanne continued his fine form and scored his seventh Test fifty to stabilise the hosts’ innings. He and Kusal Mendis stitched a 54-run partnership for the second wicket before Jack Leach bamboozled the latter to reduce Sri Lanka to 155/2. 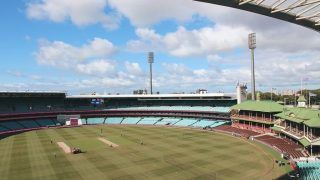