Aakash Chopra has picked five youngsters to watch out for on the Sri Lanka tour. 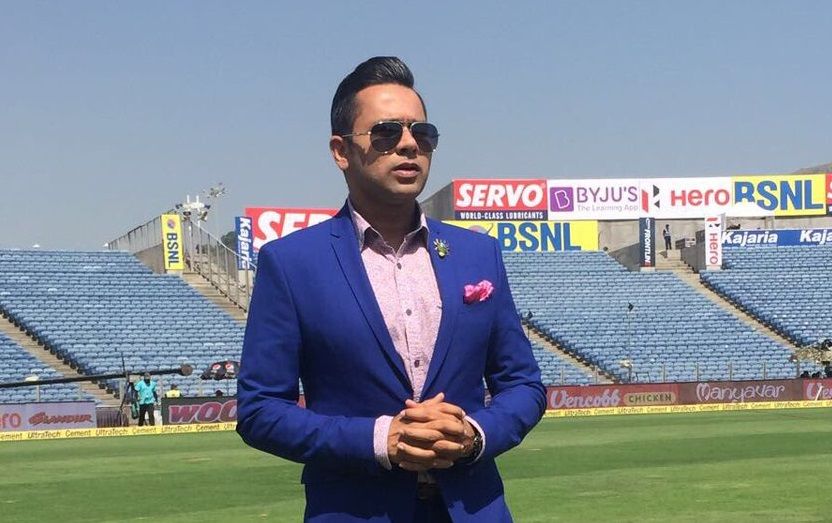 Chopra picked mystery spinner Varun Chakravarthy at number one. Chakravarthy has impressed with his skills and variations and had scalped seven wickets in seven matches while playing for Kolkata Knight Riders in the first phase of IPL 2021.

Prithvi Shaw is the second player on Aakash Chopra’s list. Shaw has been in sublime form in the recent past as the right-hander scored 827 runs in the Vijay Hazare Trophy. The right-hander also scored 308 runs in eight matches in the first leg of IPL 2021 for DC.

“The second player I am thinking about is Prithvi Shaw. The form he is in, 2021 is his year. He can leave anyone behind when he is batting, you can put any Indian batsman at the other end. If he shines, that will be fantastic.”

Chopra picked Suryakumar Yadav as his third choice player. Yadav has been a consistent performer while playing in the domestic circuit as well as the IPL for MI.

“At number three, I have kept Suryakumar Yadav. He has been absolutely sensational, there is no doubt about that. The ability to bat both up and down the order separates him from the rest. He has got the all-around game.”

The renowned commentator selected Deepak Chahar as his fourth pick. Chahar has good skills to move the ball both ways with the new ball.

“At number four, I have kept Deepak Chahar. Generally, he always plays in the T20s but if we see the last series, he was in the team but was not given a chance. He is the same bowler who has the world record. He can do well in the ODIs as well.”

Chopra picked either Sanju Samson or Ishan Kishan. It will be interesting to note which wicket-keeper batsman will get his chance in the series.

“Last but not least, there is a toss-up between Ishan Kishan and Sanju Samson. When you see towards the Indian team, you have KL Rahul and Rishabh Pant as the wicket-keeper options, but you might need an additional batsman.” 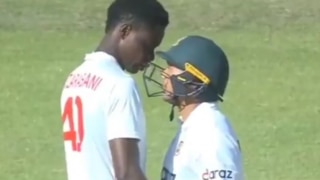 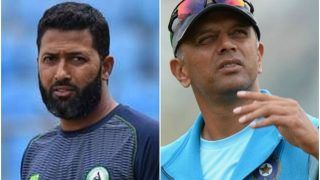