The match went down to the wire but the visitors were able to keep their nerves. 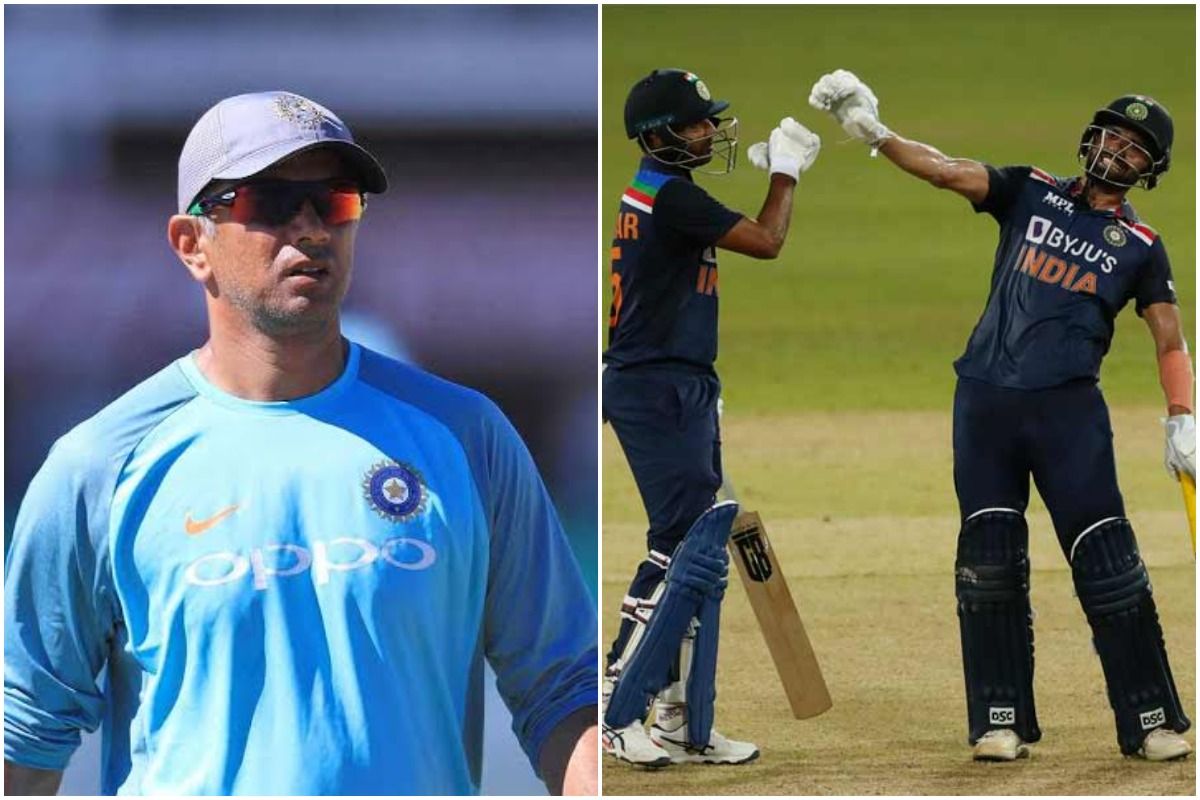 New Delhi: India’s head coach Rahul Dravid is not known to show a lot of emotions as the boss of the team. Dravid was known to be a calm character during his playing days and he has carried on in a similar fashion as a coach. However, even Rahul Dravid was a bit tensed as the second ODI between India and Sri Lanka went down to the wire.

Dravid also sent a message to Deepak Chahar and Bhuvneshwar Kumar via Rahul Chahar when the match was in the last stages. Chahar scored an unbeaten knock of 69 runs whereas Kumar scored 19 runs to take India to a humdinger win. The visitors were behind the eighth-ball but both the right-handers showed composure to take the team over the line against Sri Lanka on Tuesday at R. Premadasa Stadium.

Meanwhile, Rahul Dravid was delighted after India’s win and finally had a smile on his face after the tourists pulled off a fine victory. Bhuvneshwar Kumar revealed how Dravid reacted to India’s win.

“You get tensed, especially when you are sitting outside, it’s what generally happens. I didn’t see him much when I was batting but when he came down he just congratulated both of us and the team. Yeah, I mean, he was very delighted especially in a win where we came from 5-6 down, and then the way Deepak batted for us, he was very delighted,” Kumar said in the post-match press conference.

India was down and out of the contest but Deepak Chahar and Bhuvneshwar Kumar came up with their absolute best. Chahar was brilliant with the bat and he showed all the maturity to help his team register a thrilling win. The right-hander was awarded the Player of the match for his fine knock. Furthermore, Chahar had scalped two wickets earlier in the match.

The third and final ODI will take place at the same venue on Friday. 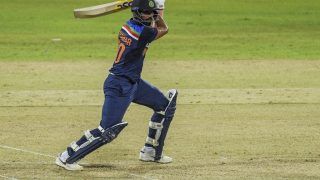 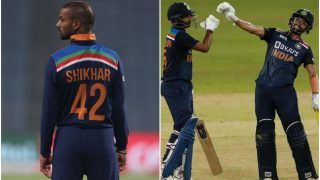