Kishan scored a fine knock of 59 runs off just 42 balls in the first ODI. 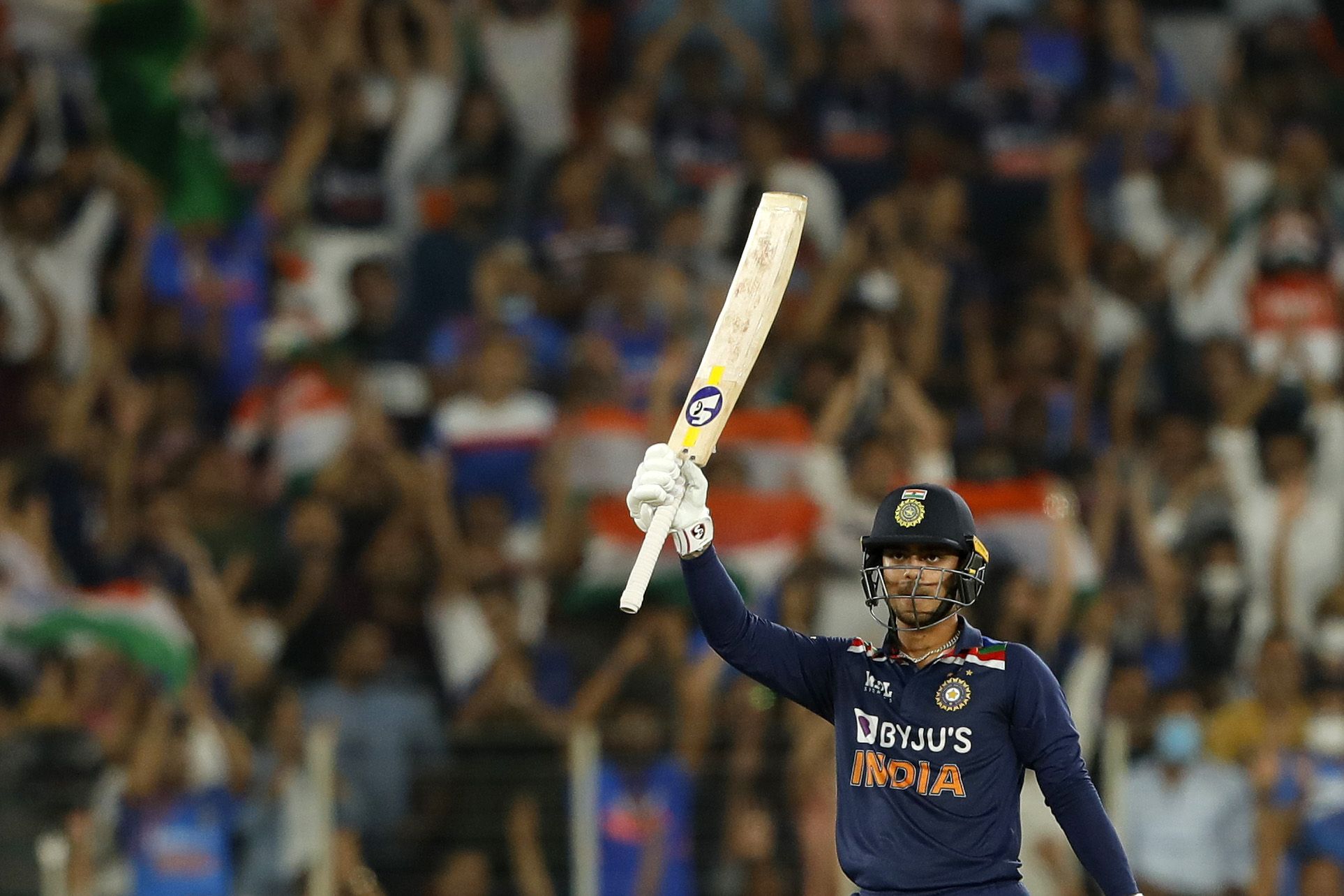 New Delhi: Ishan Kishan’s coach Uttam Mazumdar has admitted that he was not at all surprised when his ward pranced down the track to smash Dhanajaya de Silva over his head for a maximum. Kishan later revealed that he had already made his mind to hit the first ball for a six on his ODI debut.

Mazumdar said while talking to Anandabazar Patrika, “Since he started meditating, all his fears were gone. Confidence has also increased a lot. He had the skills to start his one-day journey with a six. So I was not surprised after he stepped out against Dhananjay de Silva. He also hit four off the first ball in his Ranji Trophy debut. In this way, he tries to reduce the pressure.”

The game has certainly changed over the years and the batsmen are more aggressive in their approach since the inception of T20 cricket. Mazumdar added that the batsman needs to keep his strike rate high in modern-day cricket.

My dream turning into reality and there is no better feeling. Wearing the India blue is such an honor. Thank you everyone for your wishes and support. The goal remains to continue the hard work, giving it my all for my country 🇮🇳💙😍 pic.twitter.com/YzjWtSjnT2

“Cricket has changed a lot now. You have to bat according to the textbook and also push your team’s score forward by playing big shots. In the first match, Prithvi and Ishan’s fearless cricket helped the team win with 15 overs to spare. I would want them to play with a similar approach in the upcoming game as well.”

The second ODI will be played at the same venue on Tuesday. 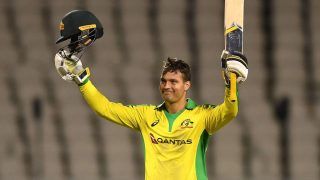 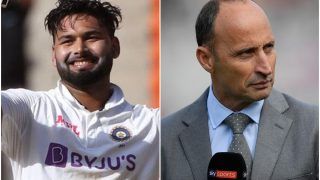