Prithvi Shaw gave a rollicking start to the team as he raced to 43 runs off just 24 balls whereas Kishan scored 59 runs off just 42 balls and also scored the second-fastest ODI fifty on debut. 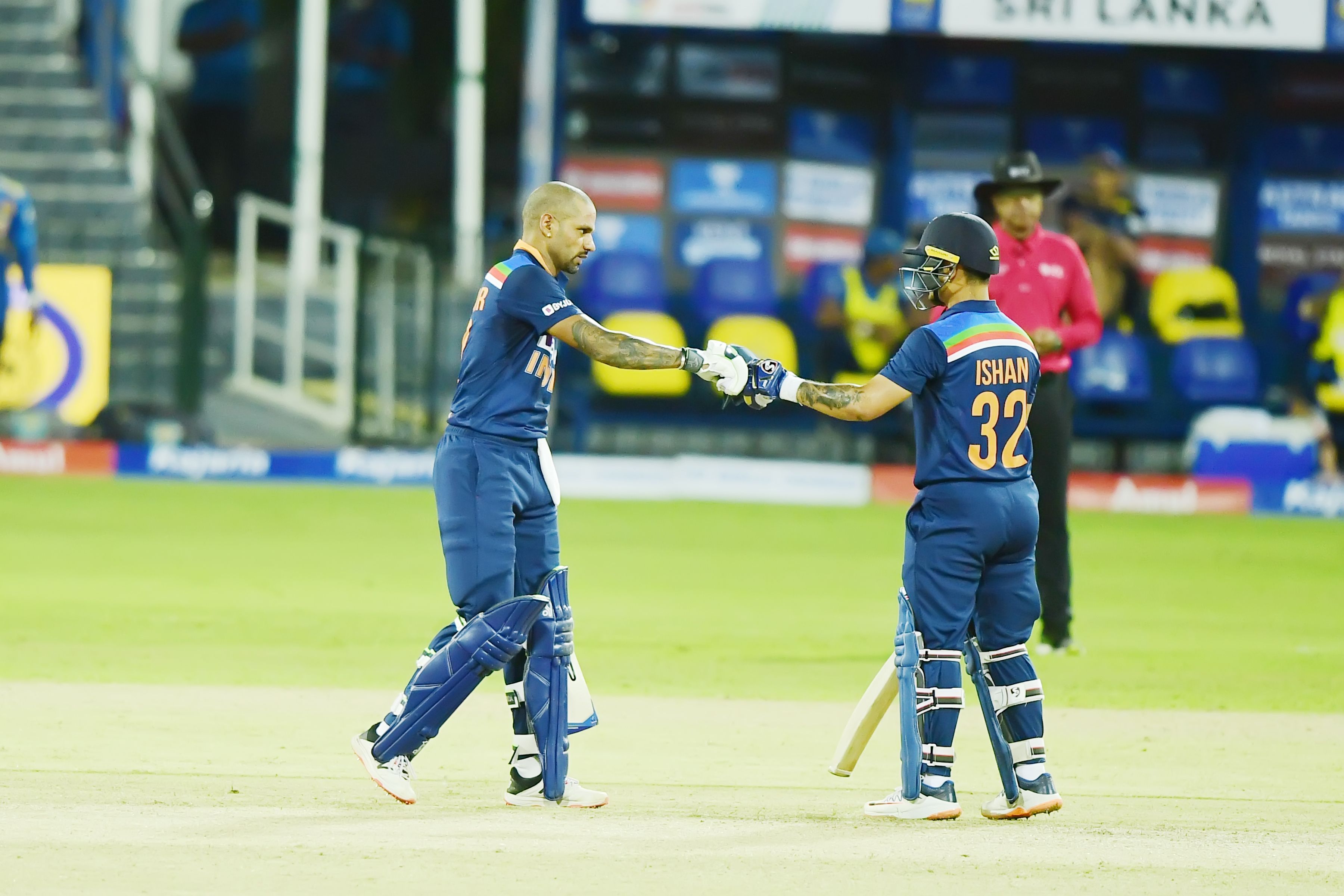 New Delhi: India cruised to a convincing win as they obliterated Sri Lanka by seven wickets at R. Premadasa International Cricket Stadium, Colombo on Sunday. The visitors won with 80 balls to spare, which goes to show their dominance in the first game of the three-match ODI series. The tourists were able to restrict the hosts to an under-par score of 262 runs after Dasun Shanaka decided to bat first.

Prithvi Shaw gave a rollicking start to the team as he raced to 43 runs off just 24 balls. Ishan Kishan was able to hit the ground running as he scored a six on the first ball he faced on his ODI debut. Kishan scored 59 runs off just 42 balls and also scored the second-fastest ODI fifty on debut.

On the other hand, Dhawan completed 6000 ODI runs and became the fourth-fastest to reach the milestone as he took only 140 innings. The southpaw scored an unbeaten knock of 86 runs and took his team over the line after blistering batting from the youngsters.

Dhawan heaped praise on Prithvi Shaw and Ishan Kishan for their fearless batting and stated that these young players are getting the right exposure by plying their trade in the Indian Premier League.

Dhawan said while talking in the post-match presentation, “All our boys, most of them have played earlier. They’re very matured. Very happy with the way they played. Knew that wicket has a bit of turn but the way our spinners bowled from the 10th over, they got us back straightaway. All three spinners. When we batted, it was great to watch from the other end. Great strength to have them. The way the young boys play IPL, get so much exposure, their confidence level is very high. The way Prithvi and Ishan batted, they finished the game in the first 15 overs. I thought about it (his hundred) but there were not many runs left. So the focus was on being not out. Even when Surya came in and batted, it looked so easy. I was like maybe I have to improve my skill”.

Surprisingly, Shaw was awarded the Player of the match for scoring 43 runs. The second ODI between India and Sri Lanka will take place at the same venue on Tuesday. 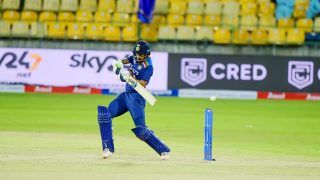