The second T20I between India and Sri Lanka has been postponed due to a confirmed Covid-19 positive case in the Indian camp. 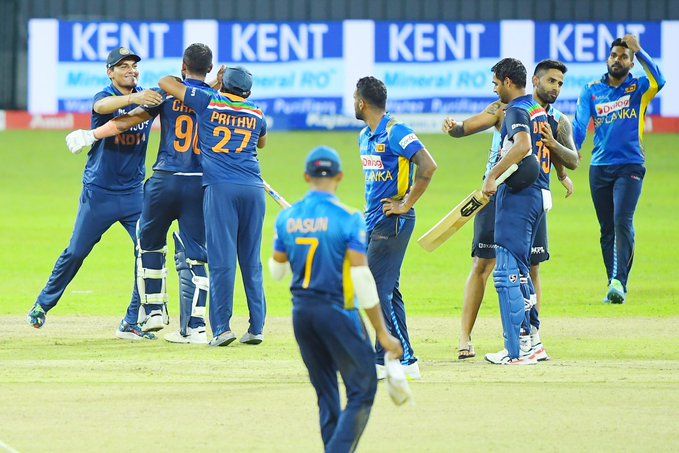 New Delhi: The second T20I between India and Sri Lanka has been postponed due to a confirmed Covid-19 case in the Indian camp. It is reported that the third match will now take place on 28th July and final T20I, which was scheduled to take place on Thursday will be pushed to Friday.

In fact, the ODI series was also earlier postponed between the two teams after Covid-19 cases in the Sri Lanka camp. The ODI series was earlier slated to begin from July 13 but was rescheduled and commenced from July 18 at the R. Premadasa International Cricket Stadium, Colombo.

The player or supporting staff’s name who has been tested for Covid-19 hasn’t been revealed yet. Meanwhile, India had won the first T20I by 38 runs to take a 1-0 in the three-match series. India had posted a fighting score of 164 runs after Suryakumar Yadav had scored a fine fifty whereas Shikhar Dhawan had scored 46 runs.

On the other hand, Bhuvneshwar Kumar was the pick of the Indian bowlers as he scalped four wickets and conceded only 22 runs in 3.4 overs he bowled. Furthermore, Krunal Pandya, Deepak Chahar, Varun Chakravarthy and Yuzvendra Chahal had done a fine job. 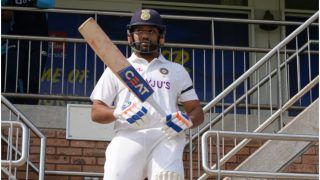 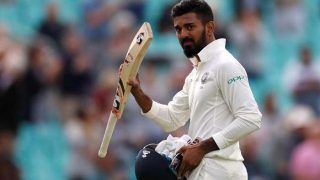