SL vs IND | Difficult Situation For us But we Decided to Stay on And Play Series: Shikhar Dhawan

SL vs IND | Difficult Situation For us But we Decided to Stay on And Play Series: Shikhar Dhawan 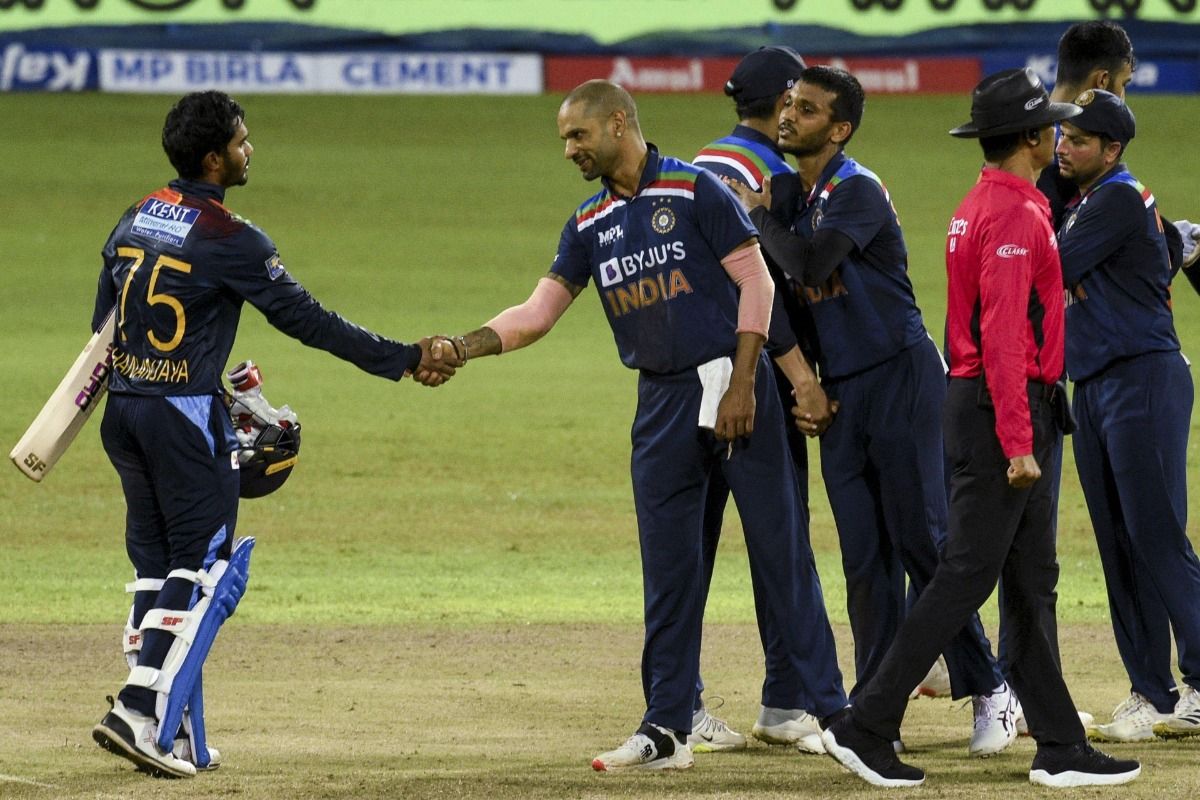 Colombo: India captain Shikhar Dhawan on Thursday indicated that there was an option of not playing the T20 International series after losing nine players to COVID-19 related isolation but they chose the difficult route of playing with only five specialist batsmen.

“It was a difficult situation for us but as a team, we decided we will stay and play the series,” Dhawan said at the post-match presentation ceremony.

Asked about what he learnt as leader of the side, Dhawan said: “Lots of learnings for me as captain. Last game was a close one. Today it was an off day for the batting unit but the boys will learn from it. We lost too many wickets today and the Sri Lanka bowlers bowled well.”

He said, it was always about playing catching up game after losing too many wickets.

“When you lose early wickets and you don’t have a long batting, you are under pressure. Both teams played in great spirit and it’s a beautiful feeling. The Sri Lanka captain and players wanted to know about my process, so I told them and I hope they enjoyed listening to it”.

“The wicket was slow, and our spinners bowled really well,” he said.

“When I bowl, I always try to bowl dot balls. That helps in getting wickets. The fielding also helps. I am really happy because other boys played really well throughout the series, both in ODIs and T20Is.” 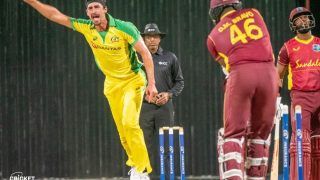 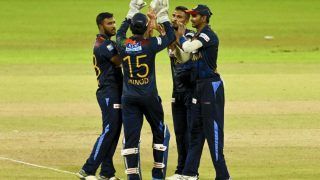