SLC cuts budget for Aus tour due to cash-crunch

SLC cuts budget for Aus tour due to cash-crunch 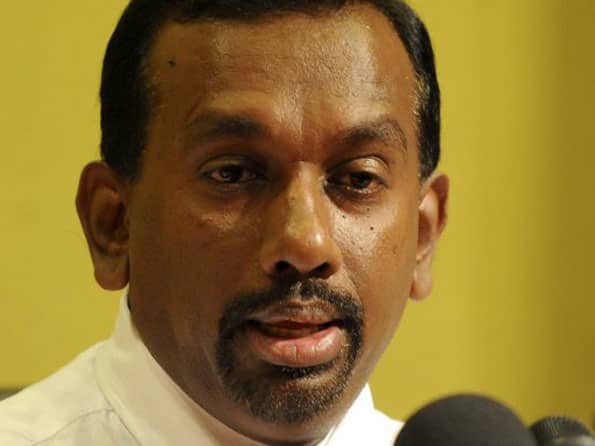 Sports Minister on Monday, told press that the austerity measures taken are a result of non-recovery of spent money AFP

Sri Lanka’s cash-strapped cricket administration has slashed the budget for Australia’s tour, the island’s sports minister said on Sunday, stressing security would not be compromised.

Australia are due to play three Tests, five one-day matches and two Twenty20 games during their August 6 to September 20 tour of Sri Lanka.”We are taking austerity measures because we can’t even recover the monies we are spending,” minister Mahindananda Aluthgamage said.”

Lots of frills like distributing hundreds of free tickets and banquet meals for invitees will be cut,” Aluthgamage told AFP.

Sri Lanka Cricket (SLC) had budgeted 300 million rupees ($2.8 million) but the projected income was a “dismal” 150 million rupees.Sri Lanka now hopes to spend about 100 million rupees instead on the tour, said the minister, who has moved to overhaul the cricket administration amid allegations of massive corruption and mismanagement.

Security will not be compromised, he said, after ordering the SLC to trim the 50-million-rupee security bill to just nine million rupees.Despite ending a decades-long ethnic conflict with Tamil Tiger rebels in May 2009, Sri Lanka maintains tight security for visiting teams that includes commandos from the military and private security guards.”There is no war now, and I think there is enough officers in the military and police that could assure us very good security, at a fraction of the cost,” he said.

The newly built Pallakelle International Stadium in the central town of Kandy will host the Twenty20 games as well as the opening one-dayer and the second Test match.Another new cricket facility in the southern town of Hambantota will host two one-day games. Both venues were built for the 2011 World Cup.Aluthgamage has promised a new set of administrators after the current tour of England ends in early July as part of his shake-up of the sport’s governing body.

“I am inundated with reports that allege the committee had helped themselves to money, mismanaged funds. We are investigating all these allegations,” he said.

Aluthgamage this month sought government approval to allow SLC to seek an unprecedented two-billion-rupee bailout from the treasury and a further 1.5-billion-rupee loan from a state-run bank.This month, police Criminal Investigations Department were called to probe the disappearance of computer disks containing some of the financial accounts relating to the 2011 World Cup the island co-hosted with India and Bangladesh.Cost overruns and building three stadiums for the tournament left the governing body with bills amounting to $69 million which have forced them to seek the bailout. Sri Lanka Cricket had budgeted $2.8 mn but the projected income was just half.