Chamara Silva represented Sri Lanka in all forms of the game til 2011.

Former Sri Lanka player Chamara Silva has been banned for two years for misconduct during a domestic First-Class match, Sri Lanka Cricket (SLC) announced Sunday. SLC said the match between Panadura Cricket Club and Kalutara Physical Culture Club in January this year had not been played in keeping with the spirit of the game and that players and officials on both sides had been penalised. The two captains, Chamara Silva, who played in all formats of international cricket for Sri Lanka up to 2011, and Manoj Deshapriya were banned for two years from all cricket-related activities while the other players and managers were barred for one year, SLC said in a statement.

There had been allegations of match-fixing after Panadura won following unusual scoring on the third day of their match, but SLC said there had been no match-fixing. “Please note that the two teams have been found guilty of misconduct and not playing to the spirit of the game, and not of match fixing,” the statement said. The two clubs were also fined half a million rupees ($3,300) each. The match was declared void and the points table has been adjusted.

The two sides had scored 587 runs on the final day despite only 180 being scored over the first two days, prompting an investigation which continued for seven months. 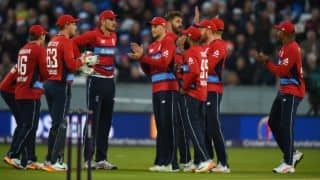 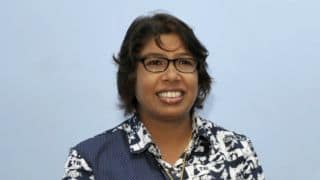 CAB pay tribute to its women cricketers with honorary membership