For Smriti Mandhana, 2022 started with an ODI tour of New Zealand in February in the lead-up to the ODI World Cup in the same country in March.

Derby: India vice-captain Smriti Mandhana is considering pulling out of the Women’s Big Bash League (WBBL) to manage her workload and avoid any injuries and niggles, to keep herself fit for international commitments.

For Mandhana, 2022 started with an ODI tour of New Zealand in February in the lead-up to the ODI World Cup in the same country in March. The mega event was followed by domestic white-ball tournaments in India in April and May before the Indian team played ODIs and T20Is in Sri Lanka in June-July.

Later in July and August, India played five T20Is in the Commonwealth Games in Birmingham where they finished with a silver medal, and Mandhana has been in the UK ever since, first for the Women’s Hundred to represent Southern Brave, who finished runners-up.

The opener is currently playing in the international white-ball games against England, which started with a T20I series on September 10. She feels that managing the physical part becomes important considering the volume of cricket.

“I have been on the road for a while now post the World Cup. But I have just tried to tell myself that because of Covid we couldn’t play much cricket. We really hoped we could come back and play a lot of cricket. I can’t be complaining that we don’t have a lot of cricket on the platter,” Mandhana said in a virtual press conference on Monday.

“As women cricketers, we always wanted this kind of a schedule for us. But more than the mental part, it’s about managing the physical part. I’ll definitely think about pulling out of WBBL because I don’t want to miss out playing for India because of any niggles,” she added.

As per the left-hander batter, the tournaments like The Hundred and WBBL have helped England and Australia expand their bench strength, and hoped that India could do the same in the future.

“The Hundred and the Big Bash have been amazing tournaments for their respective countries, as well as for the overseas players. We also get to learn a lot, but these tournaments also add a lot to their bench strength. If something similar happens to Indian cricket, that will help a lot,” she said.

England registered a comprehensive nine-wicket win against India on Saturday to take a 1-0 lead in the 3-match T20I series. India’s vice-captain expressed her disappointment with the loss, adding that her side were hoping to come back harder for the remainder of the series.

“As a team, we didn’t play the brand of cricket we have played in the last few months, so definitely we were really disappointed (after the loss in the first T20I), but we just took it as one bad day and we know that we have to come back harder and match the standards we have set for ourselves and our team,’ said Mandhana. 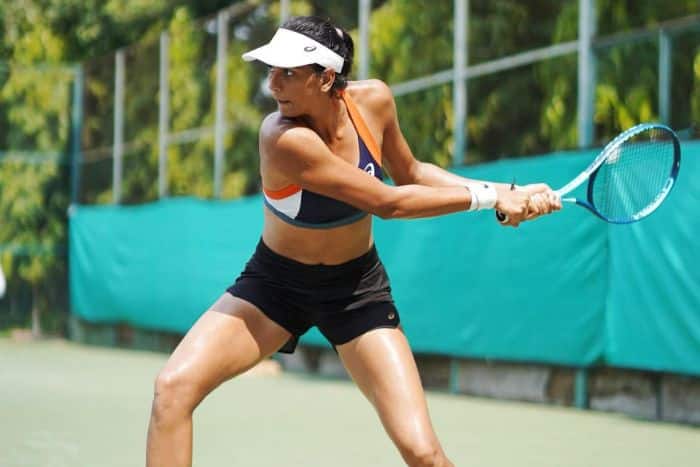