During her knock, the ever-so-dependable Mandhana notched up her 13th T20I fifty. 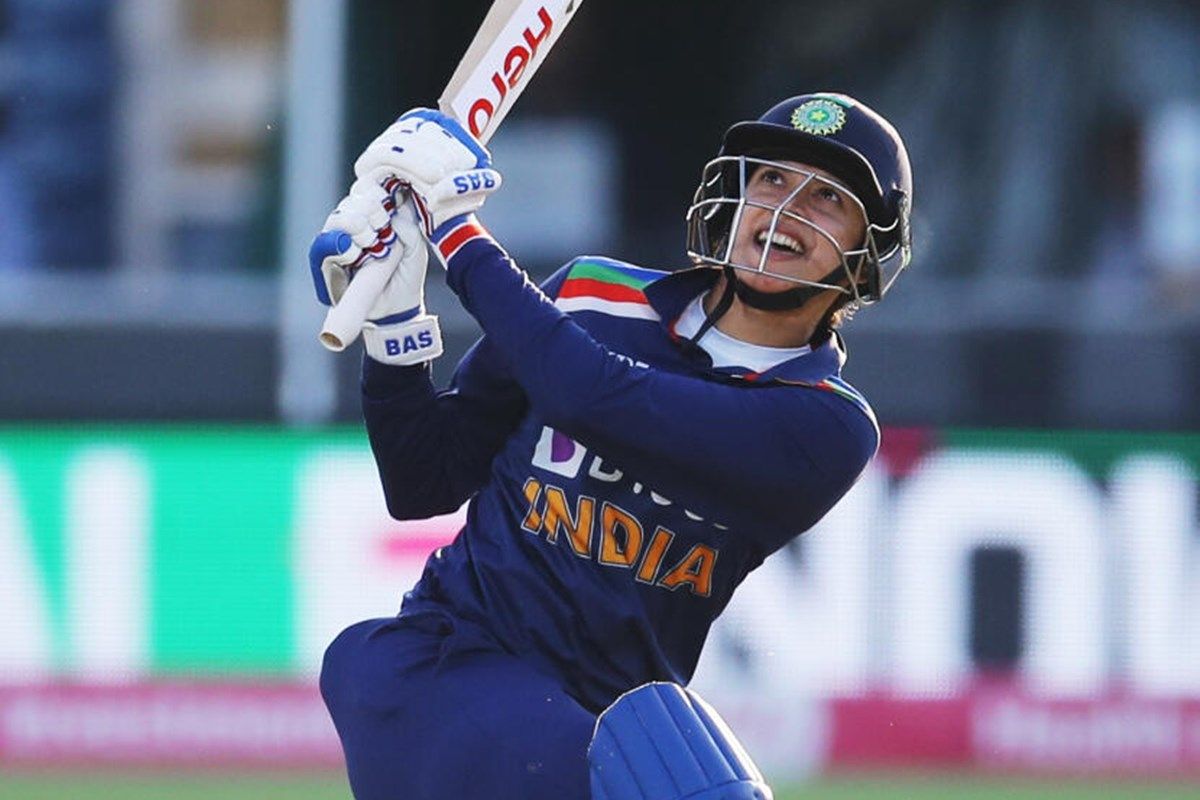 Chelmsford: India opener Smriti Mandhana was at her fluent best as she hit a breathtaking 51-ball 70 versus England during the third T20I on Wednesday. Her whirlwind knock was laced with eight fours and two sixes. Opting to bat first, the Indian eves got off to a disastrous start as they lost their opener, Shafali Verma, for a tw0-ball duck.

At that point in time, it seemed to like Indians may look to get things back on track before taking the attack on the opposition, but Mandhana had other ideas. During her knock, the ever-so-dependable Mandhana notched up her 13th T20I fifty.

Here is how Mandhana was hailed on social space for her whirlwind knock:

Lovely knock by @mandhana_smriti today. Good effort and some entertaining cricket by the @BCCIWomen team throughout the summer in UK . They fought and tried hard every single game .

Well done to the England team on winning both the white ball series .

Now @thehundred is next

Good flourish for India, ending up with a fine total. #SmritiMandhana with a top class 70, while Harmanpreet and Richa Ghosh (great cameo) closed in well. Interesting second half ahead. #ENGWvINDW

Me every time Smriti Mandhana plays a sweep shot:#ENGvIND pic.twitter.com/XDMCqsj9A9

Unfortunately, despite Mandhana’s brilliance – England’s Danielle Wyatt stole the show with a breathtaking 89* off 56 balls which helped the hosts win the match by eight wickets. Mandhana would feel hurt that her knock could not help the side win. She has been in good form recently on the UK tour and that augurs well for the Indian eves. 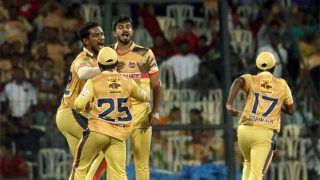