Almost 22 years ago, when the 1999 World Cup was held in England, Jos Buttler took a keen interest in not just watching the game but also play it. 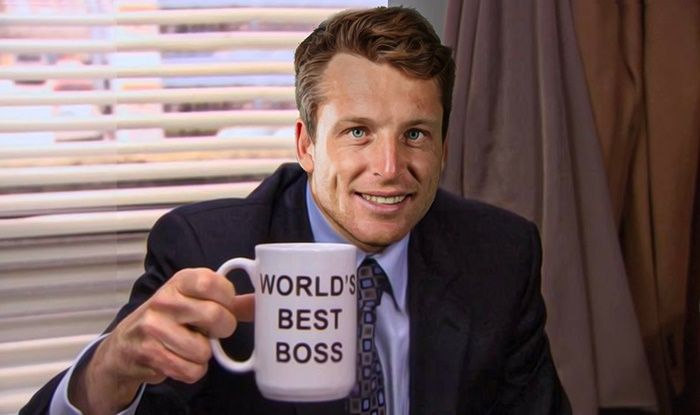 New Delhi: Almost 22 years ago, when the 1999 World Cup was held in England, Jos Buttler took a keen interest in not just watching the game but also play it. In one such match in the World Cup, India was playing against Sri Lanka in Taunton and former India captains, Sourav Ganguly and Rahul Dravid had a massive 318-run second-wicket partnership that took the game away from Sri Lanka.

Speaking to Cricbuzz, Buttler said, “Those were my formative years and watching that game with Ganguly and Dravid scoring big hundreds had an incredible impact.”

Talking about his experience of watching the Indian crowds for the first time, Buttler said that it ignited the fire within him and made him wonder how it would be to play in a World Cup.

“Ind vs SL, Taunton, 1999 World Cup was my first experience of seeing Indian crowds and that ignites the fire of how passionate people are about the game and how cool it would be to play in a World Cup,” added Buttler.

Buttler was instrumental in England’s 2019 World Cup victory which took a fairly long time coming. The England wicket-keeper is a vital cog in the England set up and his form would be very important for their chances in the upcoming T20 World Cup which is scheduled to be held in India in the month of October.

England has a big summer ahead of them with a Test series against New Zealand followed by a series against India. The hosts would be fully aware of the threats both these sides possess and would be looking to get the better of them after a disappointing India series early this year. 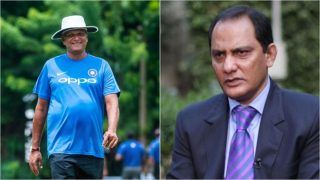