Sourav Ganguly Health Update: How Are You Sourav? From Mamata Banerjee, Amitabh Bachchan to Narendra Modi People Who Called To Know His Health

Sourav Ganguly Health Update: How Are You Sourav? From Mamata Banerjee, Amitabh Bachchan to Narendra Modi 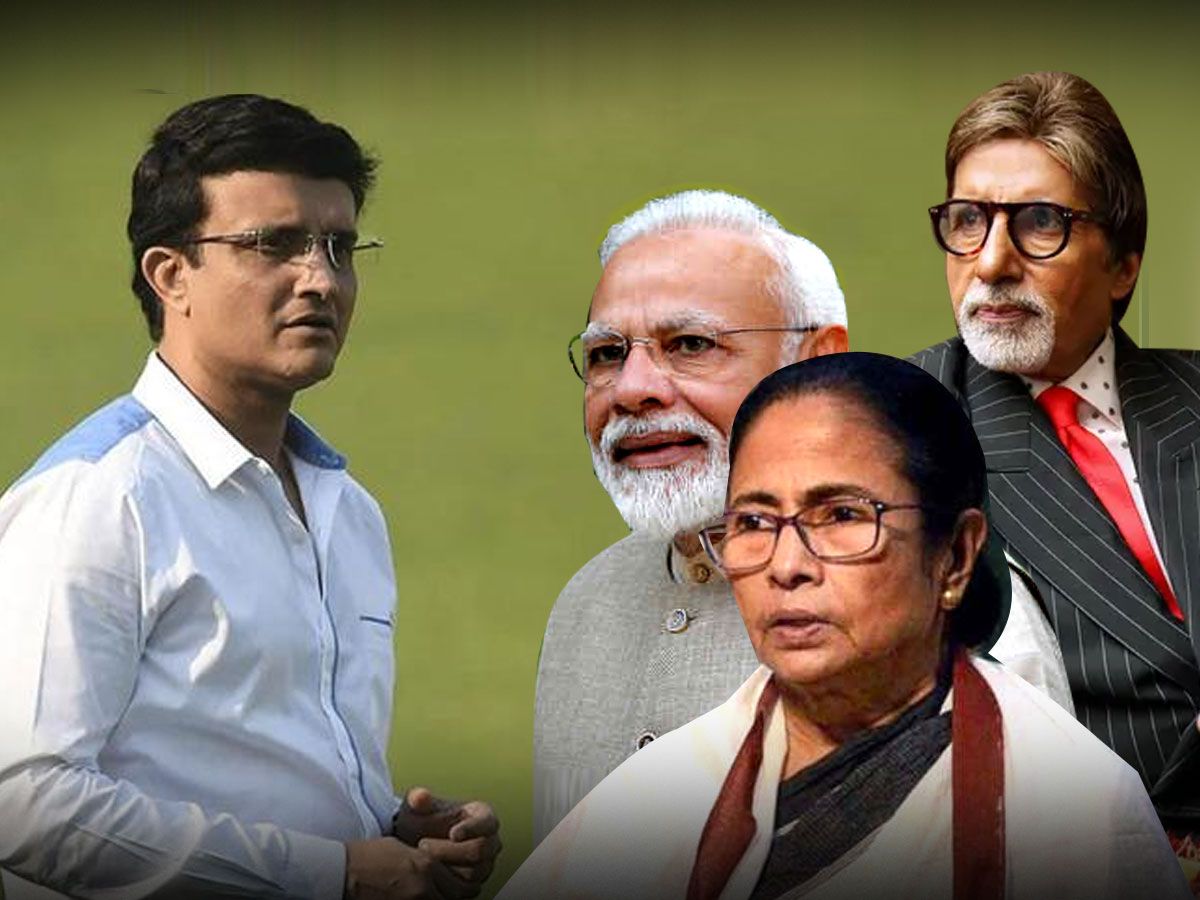 Kolkata: Former India captain and BCCI President Sourav Ganguly, who had tested positive for Covid-19 is stable and is recovering well, according to sources in the Woodland hospital in Kolkata. To know about Ganguly’s health, West Bengal Chief Minister Mamata Banerjee had called his residence and have assured his family of all kinds of help, if required, revealed one of the sources in the family, according to a report in Anandabazar Patrika.

Bollywood Superstar Amitabh Bachchan had also messaged Ganguly’s family to know about his health while Prime Minister Narendra Modi’s office had been in regular touch with the hospital to know how the former India captain is recovering from Covid-19. The doctors taking care of the BCCI President had said that the 49-year-old is stable and recovering well.

“Sourav Ganguly, BCCI President, got admitted at Woodlands Multispeciality Hospital on Dec 27 with Covid status. He received monoclonal anti-body cocktail therapy and is currently stable,” Dr Rupali Basu MD & CEO of the Woodlands Hospital said in a statement on Tuesday.

Wish his speedy recovery to resume his busy schedules in the interest of nation.#Getwellsoondada pic.twitter.com/0GHrJXDJl8

According to sources in the hospital, Ganguly’s sample has been sent for genome sequencing to test for Omicron variant of Covid-19 and the report is expected to arrive on Friday after which doctors will take a call on when to discharge him from the hospital. Doctors in the hospital remain confident that the test will return negative as Ganguly doesn’t have any symptoms to suggest that he may be infected with the new variant of Covid-19.

Ganguly has been travelling extensively, taking part in all professional activities. His elder brother Snehasish had also tested positive for COVID early this year.

Ganguly had undergone an emergency angioplasty earlier this year as well. 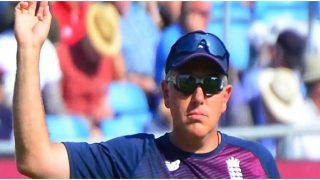 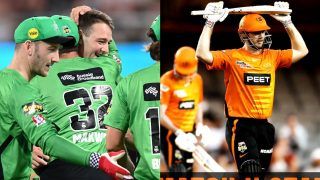