With crowd thronging the Eden Gardens all three days of the match, Ganguly admitted the response was far more overwhelming that he expected. 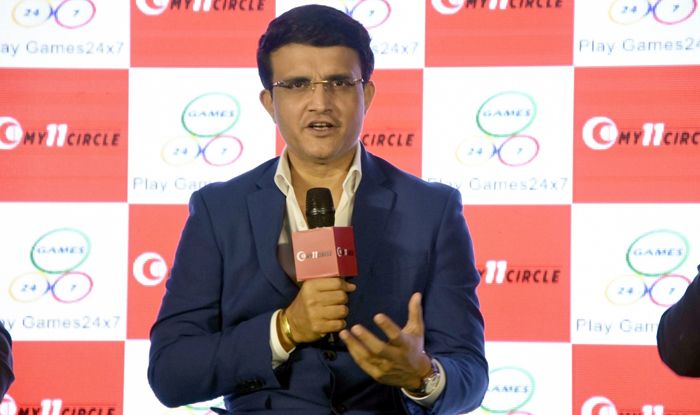 BCCI president Sourav Ganguly has picked Mumbai Wankhede Stadium, the Chinnaswamy Stadium in Bengaluru and the under-construction Motera Stadium in Gujarat as India’s next three venues for Day-Night Tests.

Under Ganguly’s reign at the BCCI, India played their first ever Pink ball Test against Bangladesh at the Eden Gardens last month and understanding the need to have a special annual Test similar to Australia’s Boxing Day Test Ganguly said he and the BCCI plan on taking India down the same road in the form on a Day-Night Test.

“We will have to work towards that. It just gets people interested to come,” Ganguly told Hindustan Times on Saturday. “If New Zealand was playing Australia somewhere else, on some other day, it would not have got the same attention. But Boxing Day gets people together. That’s why it is about trying to create events. The Pink Ball Test was an event. It will happen all around the country. It happened in Kolkata; it will happen in Mumbai, Bangalore, Gujarat and it will bring people back to Test cricket.”

India’s inaugural Day-Night Test was a success, and with crowd thronging the Eden Gardens all three days of the match, Ganguly admitted the response was far more overwhelming that he expected.

“I didn’t think there would be so many people. I thought we would get good crowds, but not so many. We sold 15 tickets every minute. When our ticket-booking partners put up tickets online, they were sold out in two hours. That’s when we realised, this is big,” Ganguly said.

“The team took it well. They were taken in by the people who came to watch. There were 60,000 people for Test cricket. It was like when we played and there were a lakh watching that (2001, Eden Gardens) Test against Australia. But at that time there was no T20. Kolkata had one game a year. Now it has nine games seven IPL matches, one ODI and one Test match; so people have started choosing.

“Earlier there was no choice. It was party time for people and they would look forward to going to Eden Gardens with families in the winter. They would long to see Sachin Tendulkar bat, Rahul Dravid bat, Anil Kumble bowl. Now they get to see them (India cricketers) every day. So, it’s about making events.”

Ganguly also shed light on his proposed idea of a Super Series involving India, England, Australia and one more team, saying the concept is still only a proposal. Ganguly’s idea has received mixed reactions from the cricketing fraternity with former Pakistan wicketkeeper batsman Rashid Latif saying it will flop. Whereas, the England and Wales Cricket Board seem to be in favour of the concept and as is Cricket Australia chief Kevin Roberts, who called Ganguly’s vision innovative.

“We will have to get clearances from the broadcasters and ICC for a four-nation tournament. Then, there are the Future Tours Programme [FTP] areas to look at, as to where do we fit it within the FTP. But it’s just a way to create a niche tournament. We are looking for quality cricket,” Ganguly pointed out.

“What we see today, is only bilaterals happening. People want to see a high class tournament and we are attempting to do it. Look at the crowds in the Boxing Day Test between Australia and New Zealand. So, that’s also one of the reasons. Pink Ball Test was one such effort to generate crowd interest.” 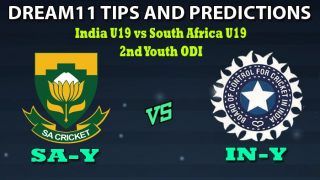 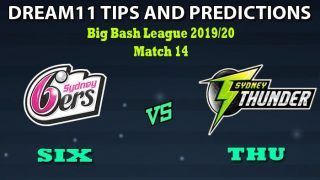