Thirteen centers were banned by the Cricket Association of Bengal (CAB) for one-year.

After being found guilty of fudging age, two cricket coaching centres run by former India captain Sourav Ganguly and former Bengal skipper Sambaran Banerjee were among 13 which were banned by the Cricket Association of Bengal (CAB) for one-year.

Cracking down on the menace of age fudging prevalent in age group cricket, the CAB, at its cricket committee meeting, also decided to ban 42 players for two years.

“Next time, we will be stricter. A coaching centre will be banned for life time, while a player for 10 years to take part in any CAB organised tournament if found guilty of age fudging. We want to set a precedent to curb the menace,” CAB joint secretary Subir Ganguly said.

The CAB had cracked down on 49 sub-junior and junior cricketers during the CAB Ambar Roy Under-14 Sub-Junior and Under-17 Junior tournaments earlier in September while the cricket committee on Thursday announced the punishments.

Hailing the decision, an official of the Sourav Ganguly Academy in Saltlake said, “We never checked their certificates thinking that it’s done by the CAB in a tournament.

“But this would not happen again as we would cross check the birth certificates with the municipal corporations from here on.” 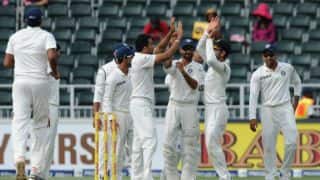 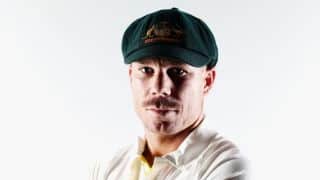