Ganguly suffered a sudden blackout following mild chest pain during a workout session at his Behala residence on Saturday morning. 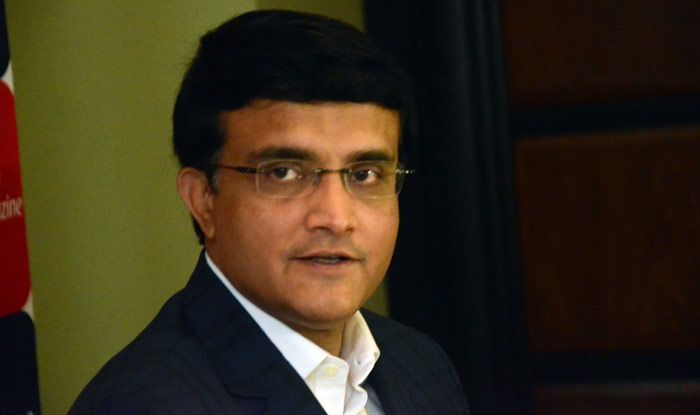 Board of Control For Cricket in India and former India captain Sourav Ganguly has tested negative for COVID-19 and is at present not feverish, doctors said on Sunday. Ganguly was admitted to a Kolkata hospital on Saturday afternoon after complaints of chest pain. Prime Minister Narendra Modi on Sunday spoke to Ganguly who underwent angioplasty after suffering a ‘mild’ heart attack, and enquired about his health.

The doctors said that Saturday night was ‘uneventful’ and Ganguly ‘slept well’. The BCCI President had breakfast and tea in the morning and routine electrocardiogram – ECG – test done at 10 a.m. produced ‘satisfactory’ results.

“Medical board will meet tomorrow and discuss regarding further treatment plan,” said the hospital in its statement.

Ganguly suffered a sudden blackout following mild chest pain during a workout session at his Behala residence on Saturday morning. He called up his family doctor who advised him to get admitted to a hospital immediately. He was moved to Kolkata’s Woodlands Hospital at around 1 p.m.

“He underwent angiography and angioplasty. He is now stable. There are multiple issues for cardiac attack. He will be able to join his daily activities soon,” said Saroj Mondal, head of the medical team treating Ganguly.

Ganguly is stable and his health parameters are normal, doctors said on Sunday.

The cricket icon was diagnosed with three blocked coronary arteries on Saturday, following which a stent was inserted in one to remove the blockage.