Along with Sourav Ganguly, the India Maharajas will have Virender Sehwag, Yusuf Pathan, Irfan Pathan, Parthiv Patel, Harbhajan Singh, S Sreesanth, among others.

Kolkata: The second season of the Legends League Cricket is all set to commence on September 17. Ahead of the tournament opener, a special match will be played between India Maharajas and World Giants to celebrate India’s 75th Independence Day on September 16. Players from 10 countries will feature in this special match. Former India captain Sourav Ganguly will return to action as he will be seen leading the India Maharajas team. The team will also have the likes of Virender Sehwag, Yusuf Pathan, Irfan Pathan, Parthiv Patel, Harbhajan Singh, and S Sreesanth, among others.

The World Giants team will be led by Eoin Morgan and will have players like Herschelle Gibbs, Jacques Kallis, Jonty Rhodes, and Brett Lee among others.

Raman Raheja, Co-Founder & CEO, of Legends League Cricket, said, “We took this decision to be part of this year Independence Celebrations, considering that it’s a moment of pride for every Indian. Further, India Maharajas will be led by Sourav Ganguly and World Giants will be led by Eoin Morgan for the Social cause match on September 16. Thereafter the 4 Franchise owned teams would be competing in the league over 22 days. We will soon be announcing the complete list of players in the overall pool of 100+ players available for pick up by the team franchises.”

“Eden Garden has a long-standing legacy, and the stadium is a legend in itself. We are working on the finer details for the match at Kolkata with the CAB authorities for the necessary approvals and shall go ahead as advised by them,” he added.

Meanwhile, as many as 15 games will be played in the LLC season 2 and four teams will battle it out for the title. 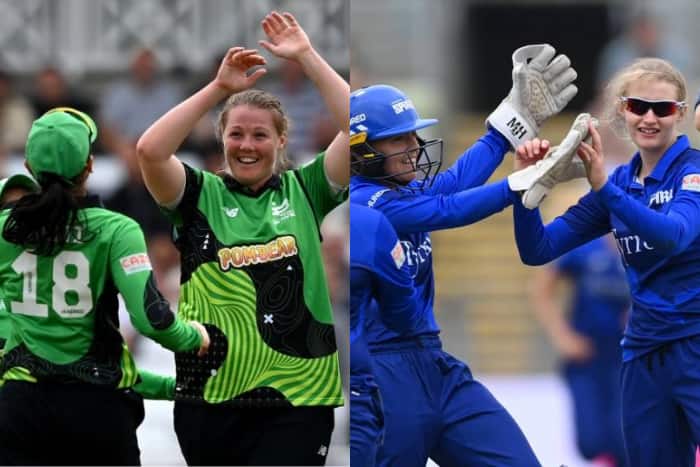