A humble Sourav Ganguly said that he is fortunate to have received so much love from his fans. 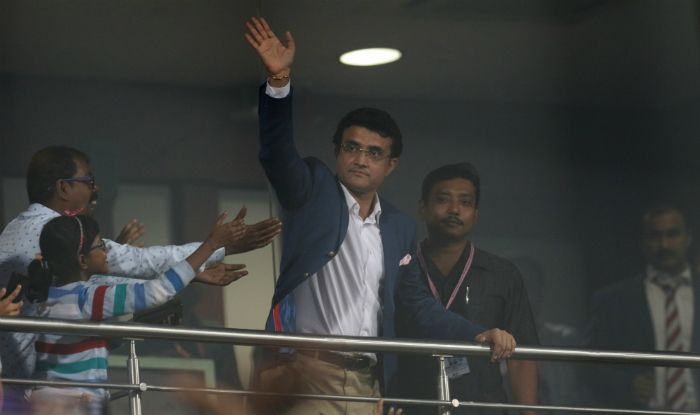 Ahead of the Assembly elections in West Bengal, speculations of Sourav Ganguly taking a plunge into politics have been rife. The BCCI president has time and again quashed such speculations as rumours, but there have been reports in the past that have suggested that the icon of Bengal has been approached by both Trinamool Congress (TMC) and Bharatiya Janata Party (BJP).

In an interview with India Today, Ganguly revealed what he plans to do next. Keeping things politically correct, Ganguly said that he will take life as it comes. “We’ll see where life goes. We’ll see what happens,” he said.

No doubt, he enjoys massive popularity in Kolkata for obvious reasons. A humble Sourav said that he is fortunate to have received so much love from his fans. Adding further, he admitted that he does not make a conscious effort to get all the attention, but merely goes about doing his job.

“I am fortunate to get that much attention. I don’t seek for it. I just go about my job. I just lead a normal life in this city [Kolkata], I meet people, I talk to them, spend time with them. That’s my nature. That’s the way I am,” he added.

Ganguly also confirmed on Monday that the much-awaited inaugural ICC World Test Championship final would take place in Southampton from June 18 between India and New Zealand. Ganguly also hoped that the Indian team can beat NZ.

Earlier, Ganguly was admitted to a Kolkata city hospital in January following an alleged cardiac arrest. In a recent interview with Arnab Goswami on Republic TV Bangla, Ganguly confirmed that he is absolutely fit now. 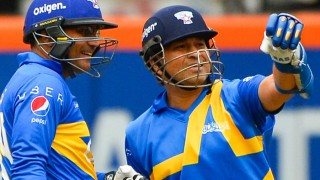