Sourav Ganguly turns 50 today. We look back to relive the experience of watching Bengal's favourite son play in a career that spanned close to 17 years.

Celebrating Sourav Ganguly’s 50th Birthday: There was hardly anything that moved the needle in India in the nineties other than watching Sachin Tendulkar bat, waiting for the next Shah Rukh Khan movie or Madhuri Dixit’s smile – the third was possibly good enough to win over half of Pakistan (on a lighter note). And if you are from Kolkata, it will be a colossal mistake not to add an odd match between Mohun Bagan vs East Bengal – a place where friends turned foes.

With no smartphones or internet, television was possibly the only source of entertainment. So you can safely assume, that Sourav Ganguly didn’t have much competition. And he capitalised it in fine fashion. Ganguly’s century at Lord’s, which marked his arrival in international cricket looked like a personal milestone in every other household in Bengal. Suddenly, it was not Tendulkar who meant everything. Ganguly, by then was starting to take a piece of his pie, at least in terms of popularity.

Bengal, before or after, didn’t have a sporting hero as big as Ganguly. It certainly takes a lot to make your mother, grandmother or your sister sit and watch cricket. Even Tendulkar could not do that. Every other debate will revolve around him and his success called for a celebration. In those days, a bottle of Coke or Thums Up was all that was needed as for most Kolkatans mocktails were yet to be discovered.

The turn of the century saw him become the captain of India and the likes of Harbhajan Singh, Yuvraj Singh, Zaheer Khan or Virender Sehwag became more Kolkatans than some of us living over there – off course for obvious reasons. All of a sudden, India started playing differently under him. And the series-win against Australia was the turning point for Indian cricket. Could not have happened at a better place for all of us than Eden Gardens.

The honeymoon lasted for a good nine years since his debut for India in 1996. But as is the case with everything, all good things come to an end. The whole Chappell-Ganguly in 2005 snowballed into a big affair resulting in him losing his captaincy and thereafter his place in the Indian side. And Kolkata, by then was not equipped to face a heartbreak of that magnitude. With protests all around the city, Kolkata stood by its favourite son.

A year later, Dada as he is famously called, was back in the Indian side, only to call time on his international career after a couple of years. The two years after he came back to the side was the best most of us had seen him play. Ganguly chose to leave cricket on his own terms, unlike some of his predecessors and remains the most popular figure in Bengal and our favourite hero – the man who changed Indian cricket. Cricket was never the same again. 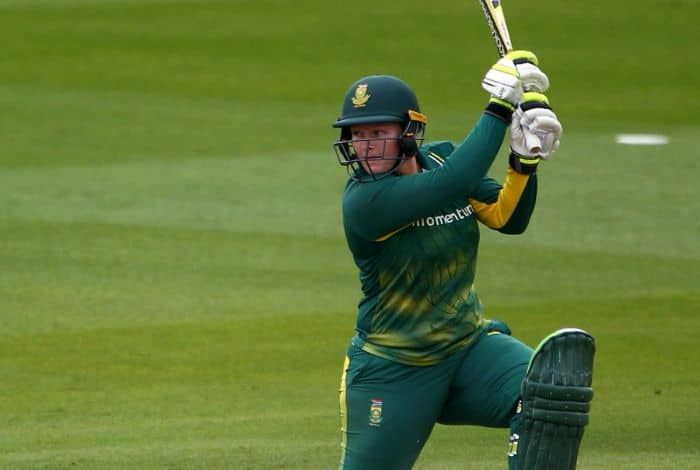 Tips on How to Optimize Your Betting