South Africa Captain Dean Elgar Concedes India To Be Best Side in World, Says It Will Be Tough Playing Against Them

South Africa Captain Dean Elgar Concedes India To Be Best Side in World, Says It Will Be Tough Playing Aga

South Africa Test captain Dean Elgar conceded the fact that India are the best side in the world at the moment and said that it was always going to be tough playing against a quality Indian attack. 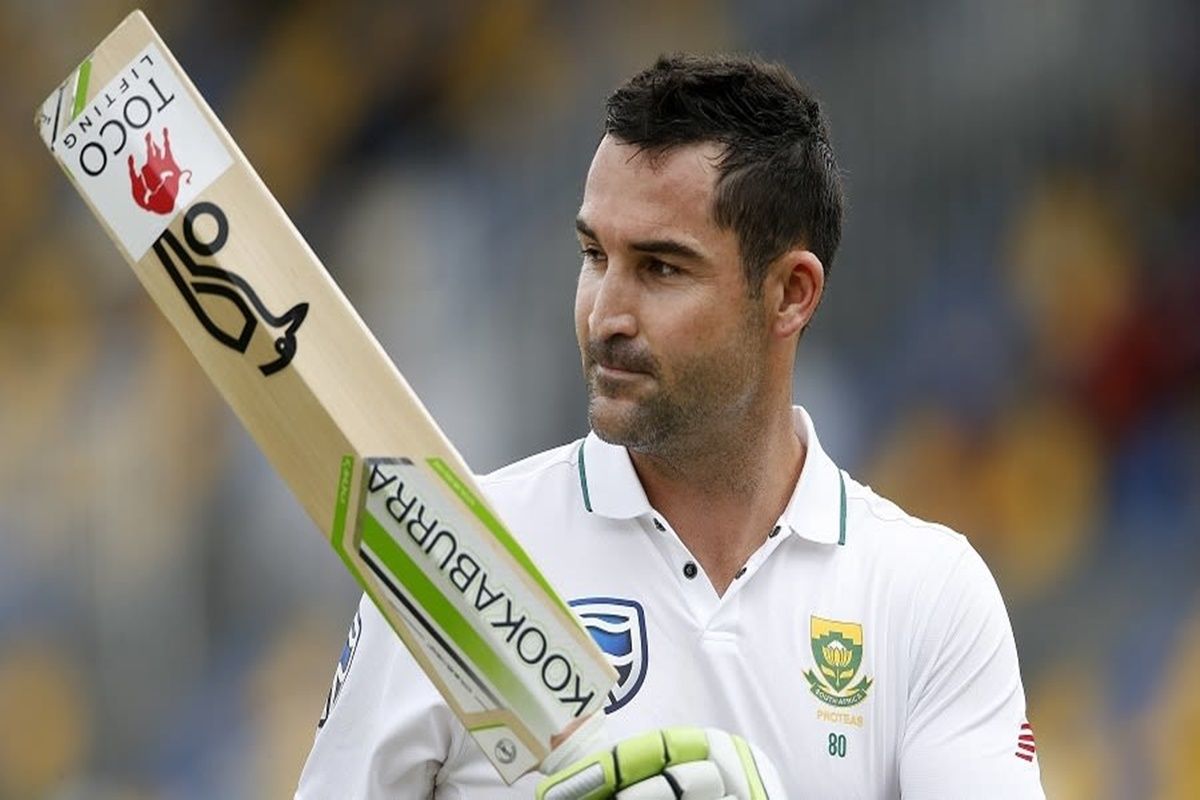 Johannesburg: South Africa Test captain Dean Elgar conceded the fact that India are the best side in the world at the moment and said that it was always going to be tough playing against a quality Indian attack ahead of the first Test match scheduled to be played at the Centurion starting December 26. The Boxing Day Test will be first of the three-match series against India and the Proteas will have their work cut out against a very strong Indian side, who many believe are the favourites to win the series.

Elgar, however, insisted that the series against India will be a good opportunity for the batters in his team to do well despite lacking in experience.

“It’s always going to be tough facing the best side in the world, they’ve got a very good bowling line-up and we’re aware of that. It’s something that we’re aware of that we lack experience in our line-up but for me it’s an opportunity-based line-up. Guys are going to get opportunities to play and they need to best prepare for that Indian line-up,” Elgar was quoted as saying by the official CSA website.

“It’s a message I’ve been sending through to our guys for the last few months, opportunities are there, and guys need to make those positions their own. If they don’t, then there’s other guys waiting in line. But opportunities is the one word that screams out for me to our players,” added Elgar, who was appointed as Test captain in May.

Elgar believes that his team has the gumption to do well in the fast bowling department after Anrich Nortje was ruled out due to a persistent ‘hip issue’.

“There’s been a few setbacks, but we’re a professional outfit, we play professional cricket and we’re going to play against the best team in the world. We have no excuses to leave any stone unturned. We can’t let the setbacks hold us back for what is going to be a very good series.”

The 34-year-old, who was the leading run-scorer in the 2018 series with 207 runs in six innings, is eager to do well with the bat while leading the side.

“I always want to lead, it doesn’t matter who’s in my team,” he explained. “I like to lead from the front with the bat, so I know scoring runs is a massive role for me in the team, let alone being the leader. It’s my responsibility and hopefully I can continue scoring runs against India.”

Elgar signed off by expressing his disappointment on fans not being allowed to the stadiums for the whole series due to the COVID-19 situation in the country.

“It is disappointing if I’m being brutally honest. I think as South African players we are deprived of playing in front of a crowd. It’s frustrating for us the players and I’m sure it is for the public as well. Even though it would have been 2000 fans, it would still have been better than nothing. So, I am disappointed.” 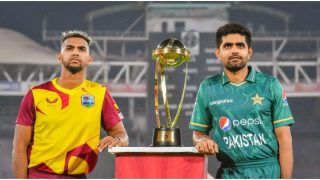 West Indies to Play Three T20Is in Pakistan in 2023 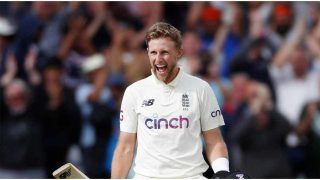