England would play a decent enough four Tests in South Africa next season.

South Africa is reportedly keen on getting back to the long format of game following an ODI spree that has kept the squad busy for the past year-and-a-half.

Although no official word has been forthcoming yet from either Cricket South Africa (CSA) or the England and Wales Cricket Board (ECB), it has been reportedly understood that agreement in principle has been reached between the two governing bodies for at least two series between the two teams a little down to the scheduling line to involve five contests.

England is due to come to South Africa next summer (2015-16) and CSA’s chief executive Haroon Lorgat had pushed even as soon as that series for it to comprise five Tests, but England could not make it happen logistically, Sport24 reported.

However, England would play a decent enough four Tests in South Africa next season for the now-traditional Basil D’Oliveira Trophy.

Moreover, beyond next season’s England series, many of the current South Africa Test players might finally get to experience a five-match Test series when the sides meet again in 2017 in England and 2019-20 in South Africa, according to reports.

South Africa’s last five-Test roster came as far back as the 2004-05 season, when a particularly strong England side of the time led by Michael Vaughan pipped Graeme Smith‘s home outfit 2-1, the report added. 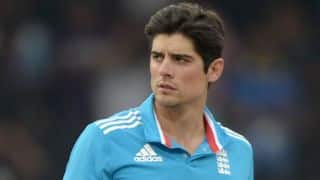 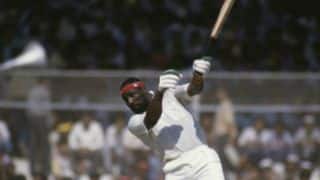