Elgar and Bavuma will take over the captaincy responsibilities from Quinton de Kock. 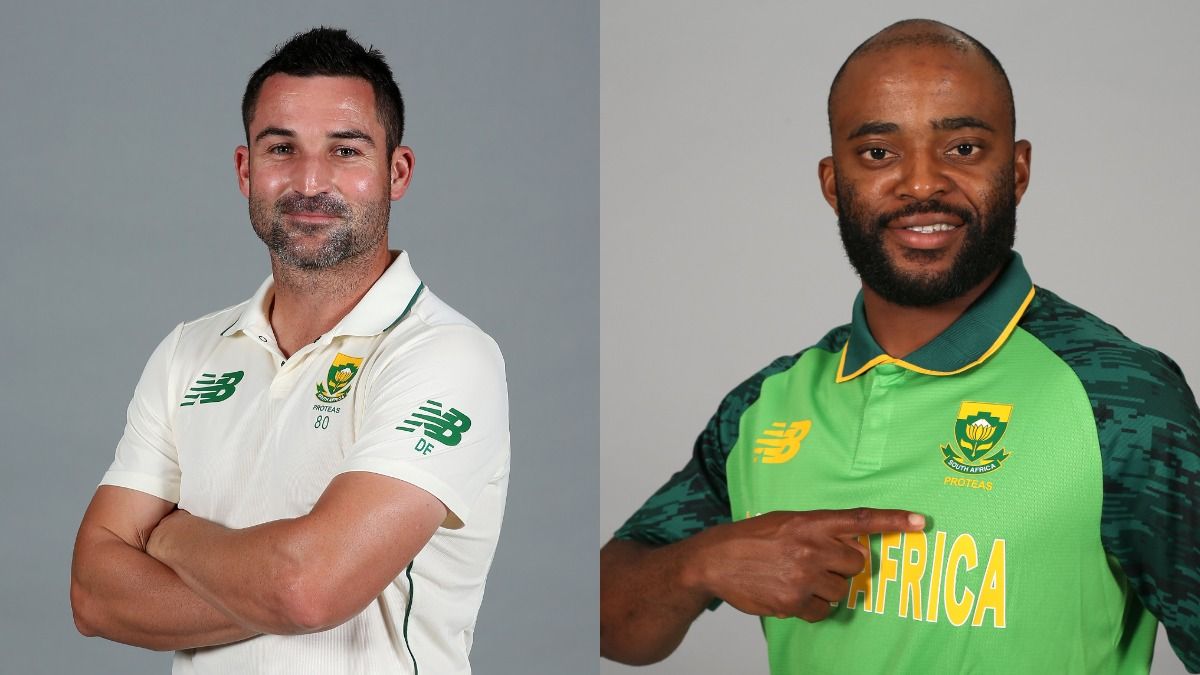 Cricket South Africa has named new captains for the team in all three formats. Opening batsman Dean Elgar was named Test captain on Thursday while Temba Bavuma got the leadership job for the limited-overs formats as well as vice-captain of the Test team.

Elgar and Bavuma will take over the captaincy responsibilities from Quinton de Kock. Bavuma, who will lead South Africa at 2021 and 2022 ICC T20 World Cups, is the first permanently-appointed black African captain.

While CSA is hoping, Elgar to bring the glory days for the Proteas as he will take over the reins into =the next cycle of the ICC World Test Championship (WTC), said CSA in a statement.

“We are grateful to Quinton [de Kock] for the work he has put in as captain of the team in the limited-overs formats and are indebted to him for stepping up while the national selection panel continued its search for the Test captain. We expect him to still play an integral role in the team’s leadership group,” said CSA Director of Cricket (DoC), Graeme Smith.

“We at CSA are pleased with the appointments of Temba and Dean and believe that we have the men who will lead the Proteas back to their winning ways of old. The pair brings the required stability in both leadership and form to turn the ship in the direction that will eventually bring trophies back to the cabinets.”

Eaerlier, De Kock was appointed limited-overs captain in February last year after South Africa’s poor run in 2019 including the ODI World Cup. While, later he also took over the captaincy duties from Faf du Plessis same year. Under De Kock, South Africa failed to live up to the expectations as they recently lost the Test series to Pakistan 2-0.

Smith, a former South Africa captain, explained why Temba has been picked.

“Temba has been a strong and influential voice in the team in recent times and has shown consistency on the field in all formats, solidifying his place as a leader. He also has the trust and backing of the players and coaches around him. We are excited to have him lead the Proteas in the upcoming T20 World Cups as well as the 2023 World Cup in India. He will also be the Test team’s vice-captain, working closely with Dean to ensure continuity and stability in the squad,” he said.

“Dean has made no secret of his Test captaincy ambitions over the years and we are pleased to have a leader who is ready, willing and able to step up to the massive task of turning our Test cricket fortunes around. His role as a leader in the Test team has never been in doubt and I know that he relishes the prospect of captaining the Test team. We are confident that he will bring the same grit and determination to his captaincy as he has brought to his many performances on the field over many years.”

Bavuma also expressed his gratitude after taking the leadership role and said it one of the greatest honours of his life.

“Captaining the Proteas has been a dream of mine for many years as those closest to me would know. This is one of the greatest honours of my life so far and I am looking forward to picking up where Quinny [de Kock] has left off in leading the team into the new culture that we have developed and continue to work on,” he said.

“The responsibility of captaining one’s country is not one I take lightly, and I am looking forward to this new challenge and journey with Dean in the Test cricket format, as well as leading the team to not just one, but three ICC World Cups in the very near future.”

Meanwhile, Elgar said he is looking forward to bring stability back to the South Africa camp.

“I’ve always said that to captain your country in any form of the game is the biggest honour that a player can be fortunate to receive. To captain my country’s Test team, which I believe to be the pinnacle of the game, is the biggest highlight of my career and I’m grateful for the opportunity to represent my country in such an important way,” he said.

“Temba and I know more than most the challenge that we have ahead of us in returning the Test squad back to its winning ways, but I know that we’re both more than ready for the task at hand. I’m looking forward to bringing stability back into the team and laying a solid foundation for us to be able to accomplish the ambitions we all have to see the Proteas go back to the world’s number one spot in all three formats.” 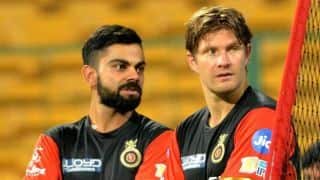 IPL: Shane Watson Opens up on Time at RCB And CSK, Claims Playing With Virat Kohli One of His Career Highlights 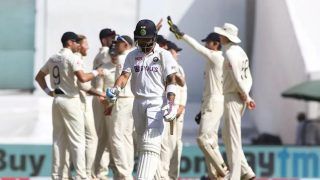