On Wednesday, South Africa will feature in their 500th One-Day International match when they take the field to play the second ODI against Pakistan at Port Elizabeth. 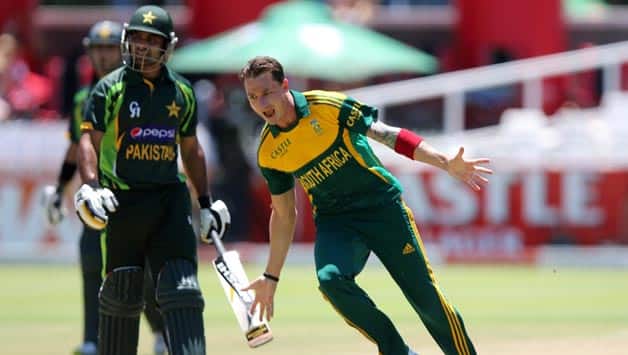 On Wednesday, South Africa will feature in their 500th One-Day International match when they take the field to play the second ODI against Pakistan at Port Elizabeth.

“The Proteas have built up an outstanding record over the past 22 years,” Cricket South Africa chief executive Haroon Lorgat said in a release on Monday.

“They have won 307 (6 ties) out of the 499 matches to date which translates into a winning margin of 61.5 percent. If one discounts the 13 matches that produced no result, then their wining ratio is an impressive 63 percent. That is a statistic worthy of celebration and certainly compares with the best in the world,” Lorgat said.

“I would like to congratulate the 12 captains, the eight coaches and all the players and staff who have contributed to this success over the past 22 years,” he added.

“Having reached three World Cup semi-finals during this period we all know what is missing and I am hopeful that this triumph is not far away. Personally I feel we have always set high fielding standards through the brilliance of fielders like Jonty Rhodes, Herschelle Gibbs, AB de Villiers and many others,” he said.

“Most people will remember with awe the unbelievable 438 win against Australia which is universally regarded as the greatest ODI of all time. The records it set for the highest match aggregate and the highest successful run chase are likely to stand for a long time. But our emotions were also tested in other great games. I can clearly remember the heartache of the tied match against Australia at the 1999 World Cup semi-final,” he added.

“It is perhaps fitting that our 500th game will be played against Pakistan. We owe them special thanks for touring South Africa at short notice and playing so attractively. Notwithstanding some naysayers, the cricket has been fantastic and has generated huge interest from our fans. I am grateful to the PCB and the players,” he said. 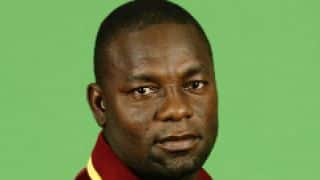