South Africa vs England 2020: The cancellation will seriously impact CSA's finances as they were expected to earn around $4.2 million (3.46 million euros) for the television rights. 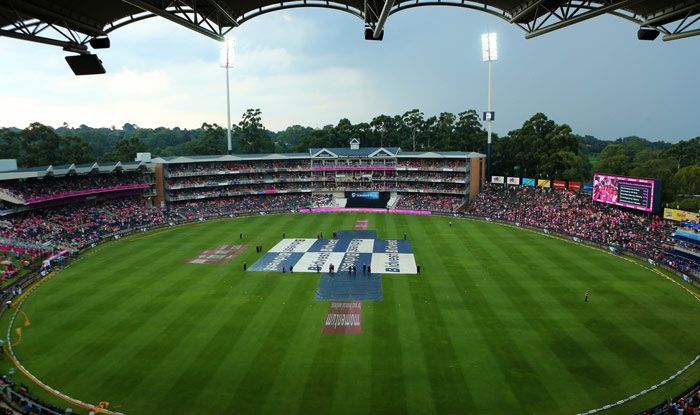 England’s ongoing tour of South Africa is in danger of being abandoned after the cricket boards of the countries announced that the second ODI scheduled for Monday has been postponed. The development follows the cancellation of the first ODI on Sunday which was also rescheduled after an unnamed South African cricketer was tested positive for the coronavirus despite not having left the bio-secure bubble.

In a joint statement, Cricket South Africa and the England and Wales Cricket Board said the decision has been made as they “await the outcome of the independent ratification of the two unconfirmed positive Covid-19 tests from the England camp and the continued health and wellbeing of both playing groups.”

“Once the findings of this review have been received, CSA and ECB will then discuss how best to proceed concerning the remaining two matches of this ODI series,” the statement added.

The three-match T20I series between the two countries went without incident which England won 3-0.

However, hours before the scheduled start of the first ODI on Friday, a joint CSA-ECB statement said the contest will be played on Sunday after a South Africa cricketer testes COVID-19 positive.

South Africa cricketers were tested again on Friday evening following which it was said that the series will get underway from Sunday. Two members of England touring party then were reported to have contracted the virus following which the first ODI was cancelled.

The cancellation will seriously impact CSA’s finances as they were expected to earn around $4.2 million (3.46 million euros) for the television rights.

Both England and South Africa cricket teams are staying in a hotel in Johannesburg.

South African team doctor Shuaib Manjra had expressed his concern after Friday’s postponement of a possible breach of the bio-secure bubble. 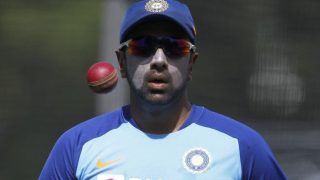