South Africa had arrived in India for a three-match ODI series but left without a single ball being bowled. 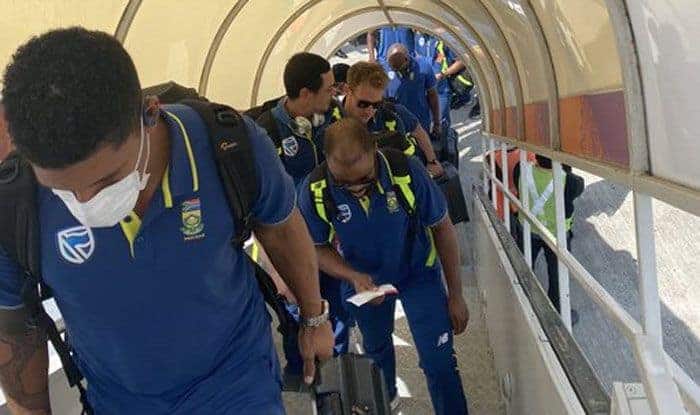 After Kolkata stopover, the South African cricket team, led by Quinton de Kock, left for home on Tuesday amid the coronavirus pandemic.

South Africa had arrived in India for a three-match ODI series but left without a single ball being bowled. The first match of the series in Dharamsala was washed out and then the remaining two matches in Lucknow and Kolkata were called off due to COVID-19.

They were to fly to Dubai from Delhi but chose K0lkata as their stopover since the city is yet to record a single coronavirus case so far. “They (South Africa) have left for Dubai safely this morning. From there, they will leave for their respective destinations. They were very pleased with CAB’s arrangements and precautionary measures,” Cricket Association of Bengal president Avishek Dalmiya said on Tuesday.

The cricket board of the two teams have agreed to reschedule the series with the dates to be announced in due course.

Several sporting events in India and around the globe have suffered due to the rapidly spreading virus. In India, the Indian Premier League along with shooting world cup, India Open (badminton), India Open (golf) among others have been postponed.

The domestic cricket competitions in Australia and New Zealand have also been called off with the leaders declared winners. 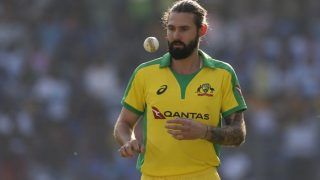 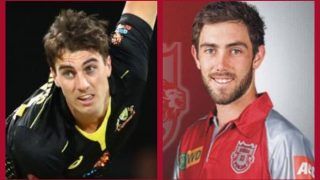