South Australia Redbacks have won the toss and elected to bat first against Kolkata Knight Riders (KKR) at Hyderabad on Tuesday. 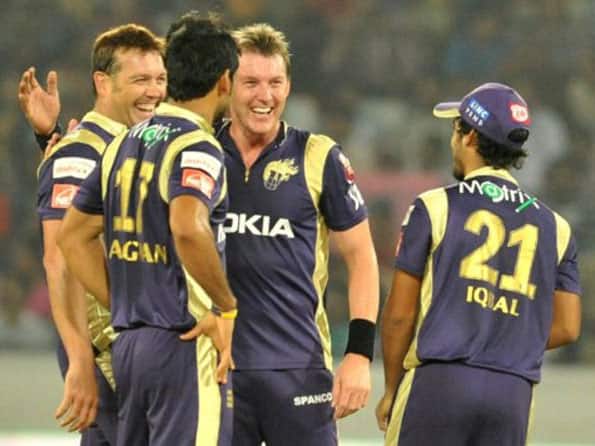 After two successive defeats, Kolkata Knight Riders desperately need a win to keep their morale high in the tournament AFP

South Australia Redbacks have won the toss and elected to bat first against Kolkata Knight Riders (KKR) at Hyderabad on Tuesday.

Kolkata lost to Somerset twice, in qualifying and on Sunday. They have to be at their best for the remaining three matches to survive in the tournament.

Redbacks too suffered a heavy defeat to South African side Warriors on Sunday, which makes Tuesday s contest more interesting, and is expected to be fought fiercely as a defeat in this match would mean an early exit.

Kolkata would be delighted with the return of their skipper Gautam Gambhir and would hope along with Gambhir, likes of Jacques Kallis and Yusuf Pathan would fire on Tuesday to revive their fortunes in the ongoing Champions League T20.

Redbacks on the other hand, would expect their experienced fast bowler Shaun Tait to fire to control Kolkata s heavyweight batting. Also, a lot will be expected from experienced batsmen like skipper Michale Klinger, Callum Ferguson to strike form.