The third playoff game in the Zimbabwe T20 will be played between Southern Rocks and Mountaineers at the Hararians at Harare on Friday. The Southern Rocks had got off to a good start as they won both their matches in the league stage and bagged 20 points. However, they have veered off the track in the last two matches as they lost both of them. Thus, SR managed to finish in third place in the league stage standings.

On the other hand, Mountaineers have also won two and lost as many to finish at fourth place in the table. Both the teams will now aim to come up with their best to boost their chances of going all the way in the competition. It will be the perfect time for both these teams to peak their game.

You must make sure that you select your Dream11 team on the basis of current form and pitch conditions.

SR vs MOU My Dream11 Team 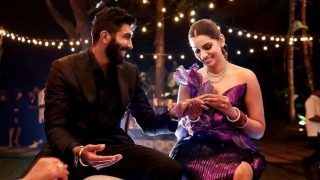 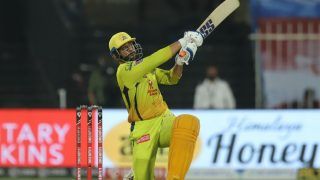