Recovering from a toe injury, Kerala speedstar Sreesanth is eyeing a successful comeback to competitive cricket with his new IPL team Rajasthan Royals. 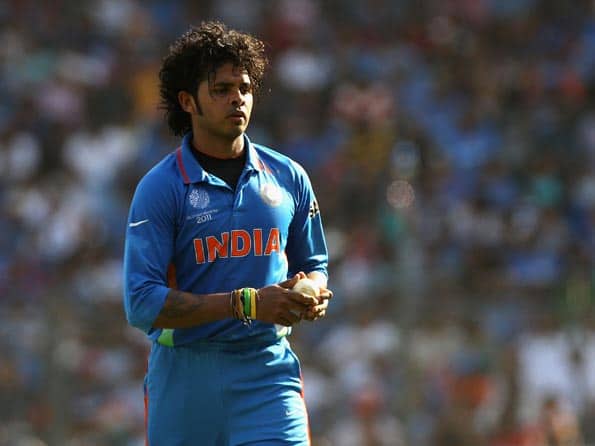 Recovering from a toe injury, Kerala speedstar Sreesanth is eyeing a successful comeback to competitive cricket with his new IPL team Rajasthan Royals.

“I’m really excited about the challenge and eagerly looking forward to it,” Sreesanth who was bought by the Rajasthan outfit at his base price of USD 400,000, said on the sidelines of a promotional event here.

“The onus is on me now to make it count there so that I can set myself up for a return to the national team at the World T20 in Sri Lanka this September,” Sreesanth, who is nursing a toe injury that kept him out of action from November last year, said.

The temperamental medium pacer came to the defence of the beleaguered Indian side and pleaded for support in the times of crisis especially after their disastrous Australia tour.

“The team is going through a difficult phase, no doubt.

But still, I would request everyone — even past and future cricketers — to remain beside and support the guys who are toiling out there,” he said.

Sreesanth also hoped that India’s World Cup hero Yuvraj Singh return to action soon after recovering from a cancerous tumour on his lung.

“Hope he is back in the field soon. India certainly needs players like him.” (PTI)