Do you think the voices would be heard? 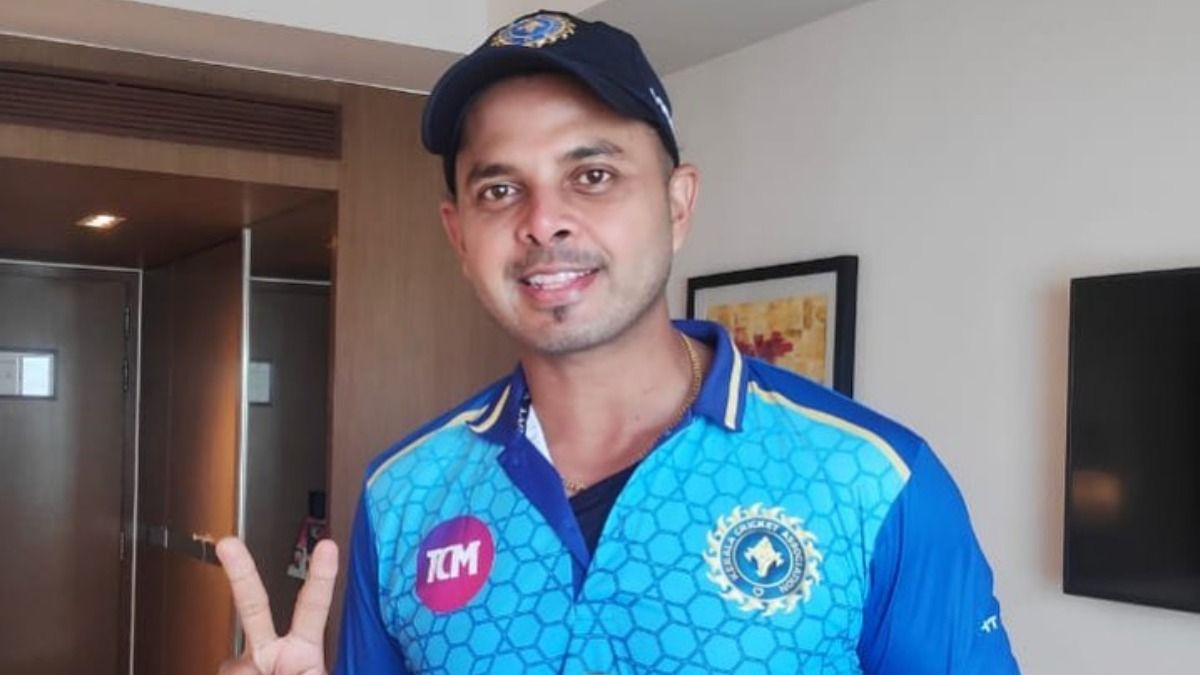 Sreesanth should be back in the Indian Premier League – somehow! The demand for his joining an IPL franchise started after the Kerala pacer picked up five wickets against Uttar Pradesh in a recent Vijay Hazare game. During his brilliant spell, he picked the wickets of Abhishek Sharma, Bhuvneshwar Kumar, Mohsin Khan, Akshdeep Nath, and Shivam Sharma.

The Kerala pacer making a comeback to the game after the ban was lifted. He also registered for the IPL auction list, but was not short-listed.

Now fans want his return. Here is how fans reacted:

It’s been a remarkable comeback for Sreesanth so far. Has been amongst wickets every match. well, not to forget he’s been playing on flat decks so far!! A well deserved 5-4 after 15 odd years for @sreesanth36 ! 38 but as fit as a fiddle @bhuvneshwarisr1

WE WANT SREESANTH IN IPL

Every day team @sreesanth36 comes for trend as they want to see him playing in @IPL but bidders not showing interest, its really sad.

WE WANT SREESANTH IN IPL

WE WANT SREESANTH IN IPL https://t.co/gVHgwLgs68

WE WANT SREESANTH IN IPL@jasminbhasin ma’am is winning hearts

On his List-A return, the former India pacer, who has played 27 Tests, 53 ODIs and 10 T20Is, picked up two for 41 against Odisha on Saturday.

The two-time World Cup-winner is surely making the right moves, all thanks to his bowling. Ahead of the auction, he had also requested Punjab Kings to bid for him but that did not happen. In the past, Sreesanth has played for Kings XI Punjab, Rajasthan Royals. 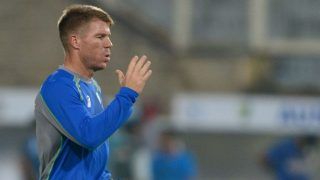 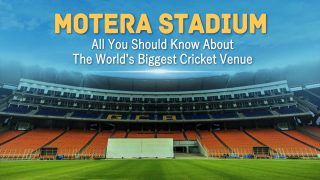