Yohannan also revealed that Sreesanth had constantly been in touch and has been working hard on his bowling indoors. 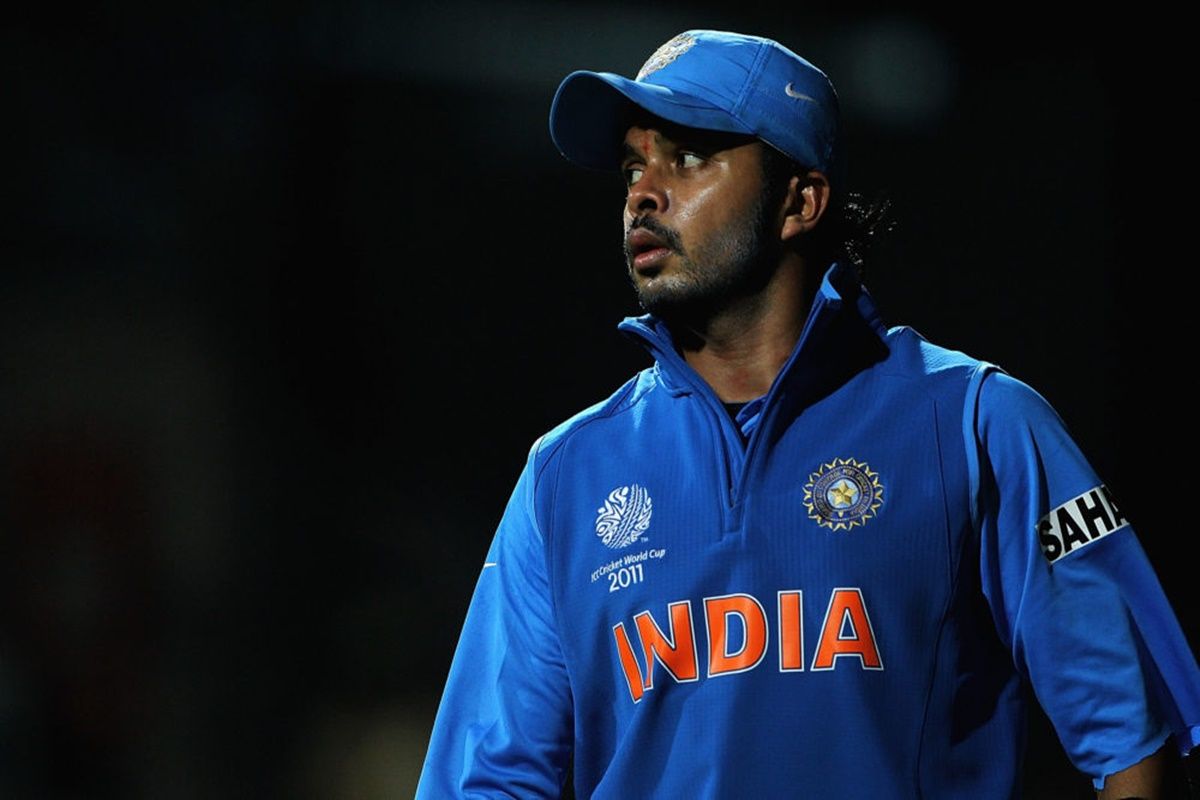 Sreesanth – who has not played cricket since 2013 – could soon be playing Ranji trophy for Kerala. The 37-year-old Sreesanth’s ban ends in September and then he can be considered for the Kerala Ranji side, said bowling coach Tinu Yohannan. But, the newly appointed coach Yohannan clarified that first Sreesanth will have to prove his fitness.

“Sreesanth will be considered for this year’s Ranji Trophy. It’s not that he is selected in the probables. We want Sreesanth to be playing again. Everyone in Kerala Cricket Association is missing that,” Yohannan told indianexpress.com.

“There is a lot of uncertainty going on about what will happen and there has been no cricketing activity since March. We are waiting for government directives to know when we are playing again, conduct a camp so that we start planning about practice and the team,” he added.

Yohannan also revealed that Sreesanth had constantly been in touch and has been working hard on his bowling indoors.

“Yes, Sreesanth has been in constant touch. He has been working hard on his bowling. He has been practicing indoors. His ban will lift in September. Before that if we can conduct his test and see whether he is physically fit only then we can assess. There is no opportunity now to go outside and do these things We are waiting for some kind of directions, maybe by the beginning of July so that we can plan ahead. But, Sree is always in the scheme of things without a doubt,” he added further. 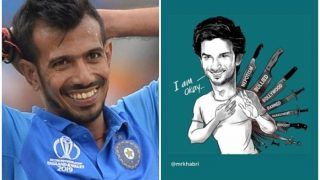 Nepotism, Banned & Bullied - But I am Okay: Yuzvendra Chahal's Post For Bollywood Actor Sushant Singh Rajput Will Make You Emotional 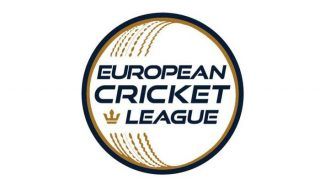