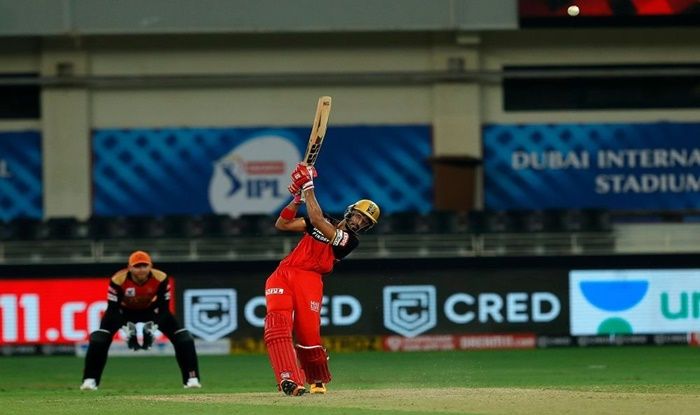 Devdutt Padikkal, the 20-year old left-hander has taken the IPL by storm as he has helped Royal Challengers Bangalore off to a good start – on his debut. His stylish style of batsmanship is receiving praise from all quarters already. His backlift, temperament, and aggressive strokeplay is reminding fans of former India star Yuvraj Singh. Padikkal has looked in complete control after RCB were put in to bat by Sunrisers Hyderabad in Sharjah on Monday.

Padikkal – who initially took a few balls to settle down and get used to the pace of the pitch – took off after that and gave fans a glimpse of his range – he played shots all across the ground.

Here is how fans are praising the Karnataka-born cricketer who got a call up from RCB after performing extremely well in the Ranji Trophy last season.

Though it is premature, here is how fans are comparing him to Yuvraj already.

Devdutt Padikkal reminds me somewhat of a certain Yuvraj Singh. Tall, elegant and a fearless striker of the ball. Already looking like a serious player on his debut.”..

Commentator Sunil Gavaskar – while on-air on Star Sports Network – also praised the time he has to play his shots, which he feels is incredible for a youngster. Gavaskar reckoned Padikkal has the ability to become a future star.

Padikkal shot to fame with his brilliant performances in the Karnataka Premier League for the Bellay Tuskers in 2017, since then there has been no looking back for the left-hander.

At the time of filing the copy, Padikkal was nearing his maiden IPL fifty. 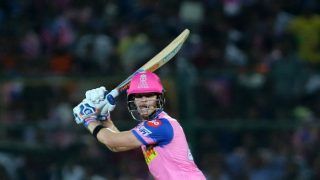 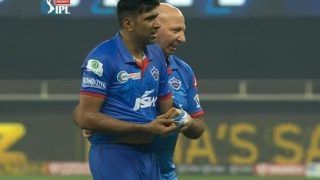