Sri Lanka have appointed former captain Marvan Atapattu as the team's batting coach for the England tour, which gets underway next month. 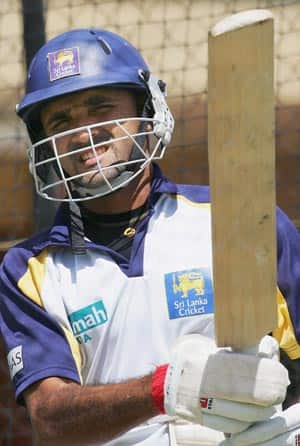 Marvan Atapattu of Sri Lanka bats during training at the Adelaide Oval on February 9, 2006 in Adelaide, Australia.

Sri Lanka have appointed former captain Marvan Atapattu as the team’s batting coach for the England tour, which gets underway next month.

Sangakkara had resigned from the post a few days after his team’s loss to India in the final of the World Cup, their second successive loss in the title clash of the quadrennial extravaganza.

The veteran cricketer was last seen in action during a Test match against Australia in 2007. He also featured in the rebel Indian Cricket League towards the end of his career, before taking over coaching assignments. He was the national coach of the Singapore team for year 2010.

Sri Lanka are yet to name a full-time successor for Trevor Bayliss, whose tenure as coach ended with the World Cup. Coping with pressure — Part 2 of 2 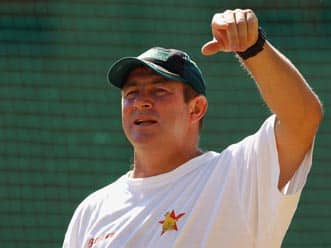 150-plus would be a good score at Wankhede: Pune coach