Sri Lanka Cricket (SLC) is set to hold talks with Englishman Paul Farbrace with a view to appointing him as incumbent head coach, Graham Ford‘s successor.

Ford is to leave the Sri Lanka job in January to be with the English county Surrey.

SLC executive committee has decided that the governing body should have a discussion with Paul Farbrace, as he had shown an interest to take over the job, the Board said in a statement.

Farbrace, 46, a former Kent and Middlesex player served as Sri Lanka’s assistant coach to Trevor Bayliss between July 2007 and August 2009. More famously, he was part of the Sri Lanka set up when the team bus came under a terrorist attack in the Pakistani city of Lahore in March 2009.

Sri Lanka for months had been looking for a successor to Ford. 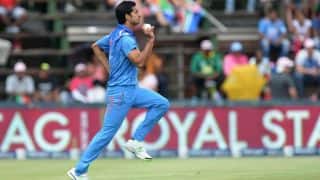 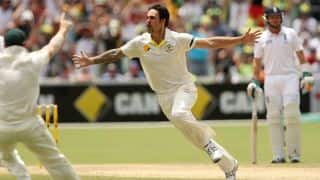