Sri Lankan cricket administrators have decided to follow the footsteps of the ICC.

Sri Lanka Cricket (SLC) has started a rigorous drive against suspect bowling actions by setting up the Suspect Bowling Action Review Committee, which as suspended 128 bowlers for the offence so far.

Drawing inspiration from the International Cricket Council‘s (ICC) crackdown on illegal bowling actions, which resulted in the suspension of leading spinners such as Saeed Ajmal, the Sri Lankan cricket administrators have decided to identify the potential offenders at the grass roots level, which yielded a total of 170 club, as well as school cricketers with erroneous actions. READ: Saeed Ajmal banned by ICC due to suspect action

According to a report on cricket.com.au, the officiating umpires reported any bowler who they suspected to have such an action. The bowlers were then screened by the coaching department setup by the board.

Of the 170 reported, 42 were cleared after remedial bowling programs were provided to the bowlers. The remaining 128 are unlikely to play as a specialist bowler for a very long time. 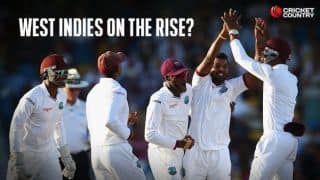 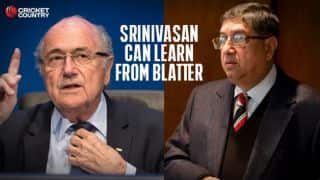