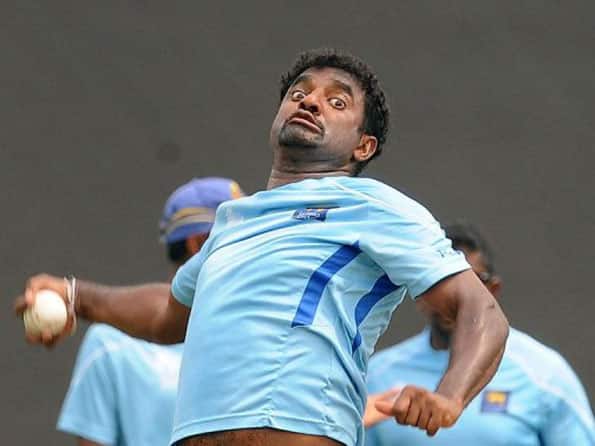 Sri Lanka captain Kumar Sangakkara said he’ll back his three spinners to top Australian pace in their crucial World Cup Group A match on Saturday. The 1996 world champions and 2007 runners-up are considering the option of playing Muttiah Muralitharan, Ajantha Mendis and Rangana Herath to cast a spin web over Ricky Ponting’s men on a slow R. Premadasa stadium pitch.

“That’s the possibility that we’re exploring. I think that’s the best way to play Australia. We’ve got three main spinners and part-time spinners, so we have to make a decision,” said Sangakkara when asked about the possibility of playing three spinners.

Sangakkara hoped his bowlers, also including lethal fast bowler Lasith Malinga, will deliver. “When you have guys like Malinga, Mathews and Murali you expect them to deliver. You look up to your star bowlers and then the responsibility falls onto the support bowlers to do their bit. We ll try and focus how we share that responsibility and give freedom to guys like Lasith to express themselves,” said Sangakkara of the slinger who took a career-best 6-38, including a hat-trick, against Kenya on Tuesday.

“The real strength of Australia is their pace attack. They’ve got four quality pace bowlers. They’ll come at us very hard, right from ball one,” said Sangakkara.

Australia, with only one frontline spinner in Jason Krejza, have Brett Lee, Shaun Tait and Mitchell Johnson as their speedsters.

“The bottom line is that they have been a very good side. But when we went to Australia on the last tour, the key change we made was in our attiude,” said Sangakkara of Sri Lanka’s 2-1 win in the one-day series in November.

“The way we looked at beating the Aussies and enjoying the challenges and making sure that every member of the squad was up to those challenges,” said Sangakkara, whose team has only beaten Australia once in seven World Cup matches. That win came in the final of the 1996 World Cup in Lahore.