Defending 142, Tamil Union — captained by Welegedara — routed the Sinhalese Sports Club for just 97 to secure the win with 4.3 overs to spare.

Welegedara first removed Minod Bhanuka halfway through the fifth over of the innings and then bowled Thilina Kandamby two balls later. He got rid off Sachithra Senanayake with the first ball of his next over before trapping Charith Jayampathi leg before with the fourth ball of the 11th over.

List of the most economical four-over spells in T20 cricket: 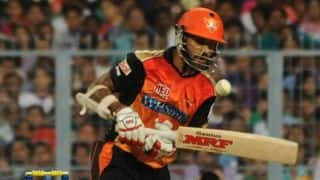