Andy Flower has challenged his England players to prove they can cope with the demands of playing in the sub-continent during their forthcoming series against Sri Lanka. 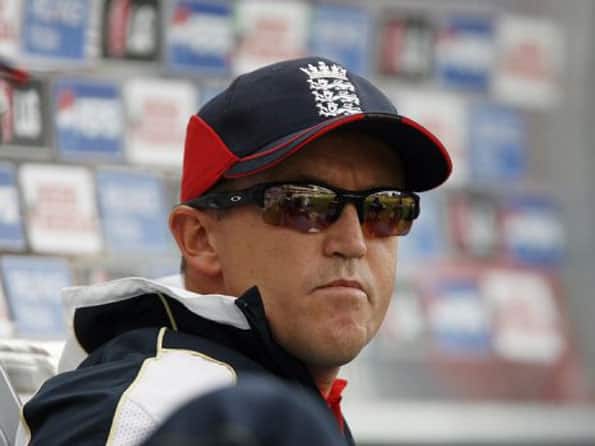 Andy Flower has challenged his England players to prove they can cope with the demands of playing in the sub-continent during their forthcoming series against Sri Lanka.

England coach Flower wants a much-improved effort in the two-Test series in Sri Lanka after his side were crushed by Pakistan in the United Arab Emirates.

England’s inability to handle spin saw them suffer a 3-0 whitewash and gave further ammunition to the critics who claim their current position at the top of the Test rankings will only be truly merited if they enjoy success on the sub-continent.

With a tour to India also looming later this year, Flower knows England have a golden opportunity to silence the critics and he believes his side are capable of doing just that.

“That is a challenge for us and we knew going into this year that we obviously had a lot of sub-continent cricket,” he said.

“I would like to see us improve our skills in that part of the world. It would be a really exciting thing for our established cricketers to show that they can still adapt.

“I think that is a crucial part of successful individuals and successful sides that they can adapt and learn.

“After Sri Lanka, at the end of the year we have a very important tour to India and some of the lessons we take from the Pakistan tour and the Sri Lankan tour will be crucial out in India in what will be a very exciting and competitive Test series.”

While the majority of the England camp were due to arrive in Sri Lanka on Sunday, a number of players have been in the country since March 5 acclimatising with batting coach Graham Gooch.

“They are doing well,” Flower said. “I have spoken to Graham Gooch, who is running that little camp out there.

“He and the other guys out there are acclimatising earlier than us and have been doing some good work.

“They have been working very hard, obviously majoring on playing spin but we mustn’t forget seamers in Sri Lanka also have success.

“They have been covering all bases and we want to get up to speed as soon as we join them.”

Andrew Strauss was amongst the group that headed out early and Flower dismissed talk that the England captain was under added pressure after a poor series against Pakistan.

“As a player, as one of the cogs in the batting machine, and obviously as a leader, you want to lead from the front but his runs are no more important that any of the other batsmen’s runs.” (AFP)