Mustafizur Rahman was picked for the New Zealand tour, but he played in only four limited-overs matches and was left out for the subsequent two-match Test series.

Dhaka: Bangladesh pacer Mustafizur Rahman is expected to make a return to international cricket during next month’s full tour of Sri Lanka, national chief selector Minhajul Abedin has hinted. Abedin’s comments came in the wake of Mustafizur’s recent impressive performances in the domestic arena. Mustafizur was picked for the New Zealand tour, but he played in only four limited-overs matches and was left out for the subsequent two-match Test series. The 21-year-old has struggled on the international stage since returning from a shoulder injury he sustained in July, while bowling for Sussex in the English T20 tournament. READ: Bangladesh tour of Sri Lanka 2017: SLC announces schedule

However, he performed well in domestic four-day games for South Zone in the Bangladesh Cricket League (BCL), bagging four wickets in two games he had played. Reflecting on Mustafizur’s probable return, Minhajul said that the pacer had return to his rhythm following his recent performances and that he is now absolutely ready to play the full series against Sri Lanka.

“I am really impressed with the way he bowled in the second innings [against Central Zone],” ESPNcricinfo quoted Minhajul as saying. “I think he got back his rhythm, so there is no need for him to play the fourth-round match. You can only know whether he will be in the Test team or not when we announce it but I can say that he is ready to play the full series in Sri Lanka,” he added.

Mustafijur is expected to join the national camp on February 24. The series between Bangladesh and Sri Lanka is likely to comprise of three-match ODI series, two Tests and as many T20Is. 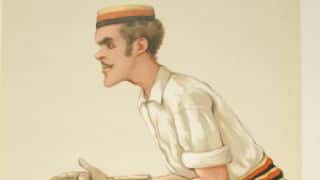 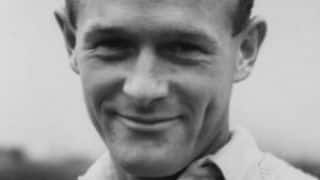