Sangakkara and Jayawardene put on yet another 50-run stand.

Kumar Sangakkara scored his 90th half-century in the fourth One-Day International (ODI) between England and Sri Lanka at Colombo on Sunday. Earlier, Kusal Perera could only manage 31 before giving Chris Jordan a catch at slip off Moeen Ali. Tillakaratne Dilshan dismissed by Chris Woakes. Dilshan was batting well before he tried to heave one over covers only to get a leading edge to Eoin Morgan at covers. 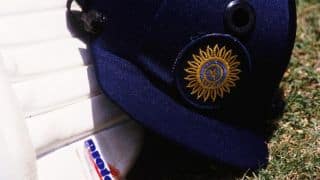 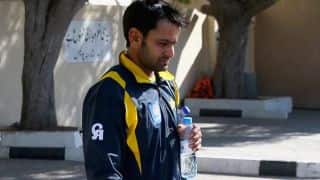