Shikhar Dhawan is on the cusp of making new records for the Indian team. 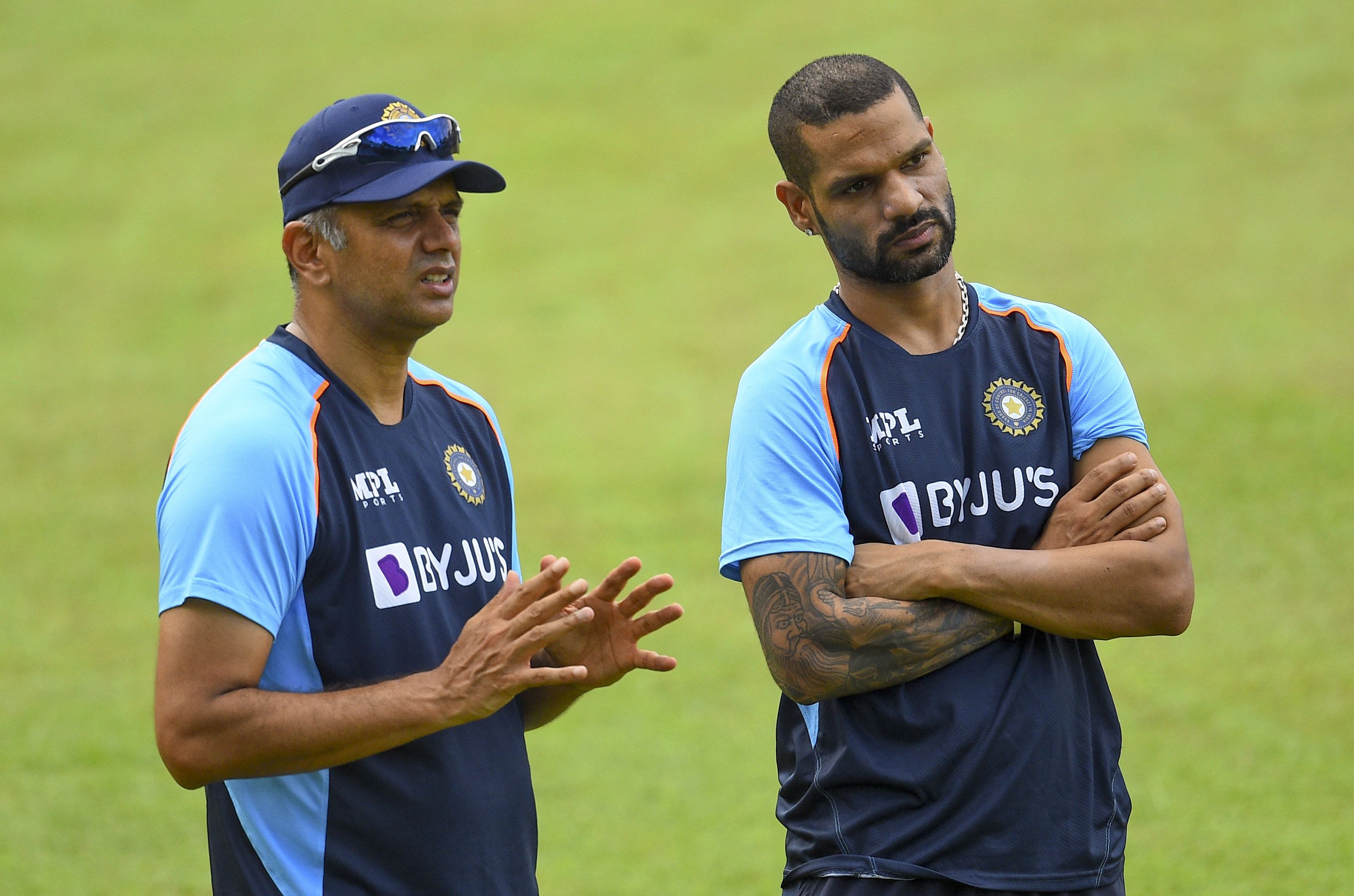 New Delhi: The Indian team will face Sri Lanka in the three-match series at the R. Premadasa International Cricket Stadium, Colombo. The visitors have geared up for the ODI series by playing intra-squad matches and the young players have got good practice under their belt. India will look to come up with their best and Shikhar Dhawan, the stand-in captain, will look to lead from the front under the tutelage of head coach Rahul Dravid.

On the other hand, Dasun Shanaka will lead Sri Lanka in the ODI series. The hosts will miss the services of their key players like Angelo Mathews and Kusal Perera. Mathews has pulled out of the series due to personal reasons amid the contract controversy whereas Perera has suffered a shoulder injury. Furthermore, the Island nation will not have the services of players like Kusal Mendis and Danushka Gunathilaka as they are currently serving ban due to their bubble breach.

Here is the Stats Preview of Sri Lanka vs India ODI series:

Shikhar Dhawan needs another 23 runs to complete 6000 ODI runs. Dhawan will become the 5th Indian batsman to reach the landmark.

Dhawan will become the oldest Indian ODI captain at 35 years and 225 days.

The last time Sri Lanka beat India in an ODI series was way back in 1997.

Sanju Samson had made his T20I debut back in 2015. He has almost completed six years (five years and 364 days) and his wait is the longest to make an ODI debut after playing his maiden T20I match. 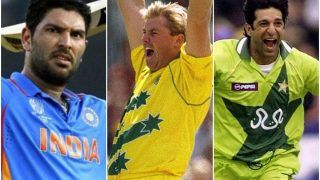 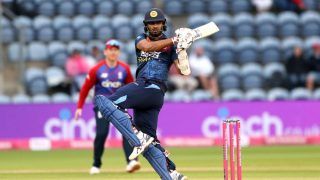