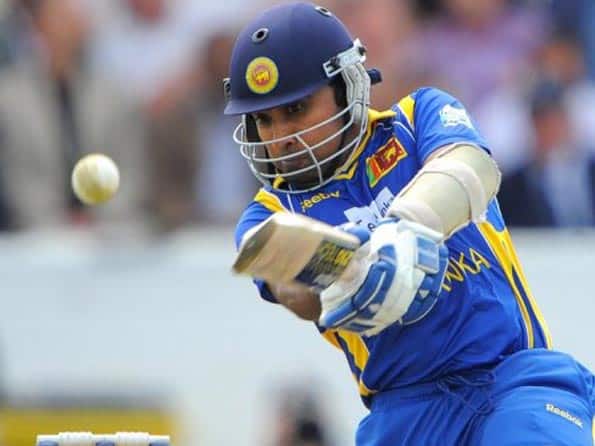 India hold the advantage against Sri Lanka in ODIs, with a 68-50 head-to-head record AFP

India let Australia off the hook in the opening match in Melbourne and missing out on an opportunity in Wednesday’s crucial clash would make the job very tough for them.

India’s bowling line-up is sure to have a new look on a bouncy WACA pitch. It would be not be prudent to include a spin-based attack. Ravichandran Ashwin makes way for Umesh Yadav.

India still feels the pain of their last visit to WACA last month when they lost the third Test to Australia in two and a half days by an innings margin.

It’s record at this venue though isn’t too bad. It has won three games and lost five matches since 1980 when it first played New Zealand in a triangular and won by five runs.

The fast outfield and less-than a steepling bounce enables big scores to be managed at this ground.

Lalit Modi's revelations: The next quake in Indian cricket?