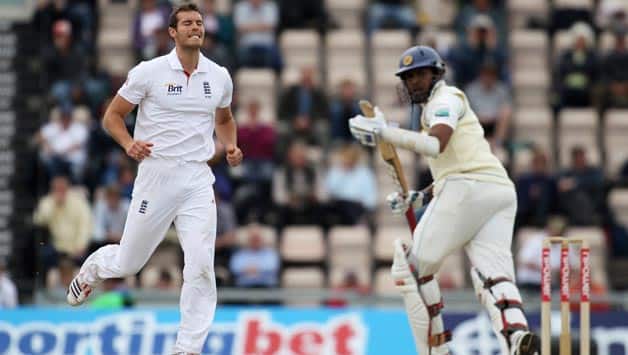 The ministry spokesman Harsha B Abeykoon said that Aluthgamage wants the media stories probed and reported to him.

However, the SLC chief executive officer Ajith Jayasekera said that revelations in the ‘Bookie Gambler Fixer Spy by Hawkins was only a piece of work by an individual.

“We cannot probe anything until the ICC reports the matter to us. If the ICC asks us then we will conduct an investigation,” Jayasekera said.

Hawkins wrote that a bookmaker had told him that 2011 summer’s England vs Sri Lanka first Test at Cardiff was fixed.

Sri Lanka having made 400 in the first innings collapsed inexplicably under two hours of batting in the second innings to hand England an innings victory.