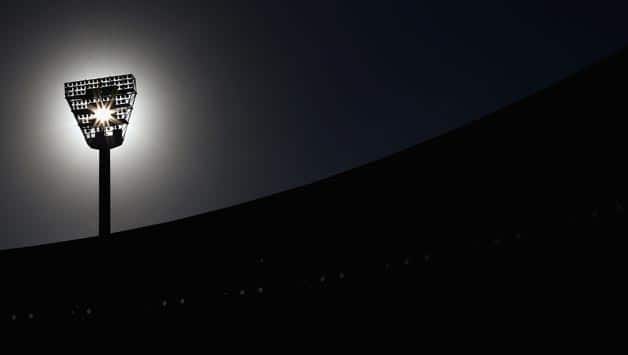 Francis died in a hospital on Sunday, they said. He was 73.

A Tamil, Francis along with Herbie Felsinger officiated in Sri Lanka’s first-ever Test match against England here in February 1982.

He was a member of the ICC international panel of umpires and officiated in 25 Tests and 56 ODIs between 1982 and 1999.