Blistering half centuries by Abdul Razzaq and Sohail Tanvir guided Pakistan to a 35-run victory over England to be crowned champions at the Hong Kong Sixes on Sunday. 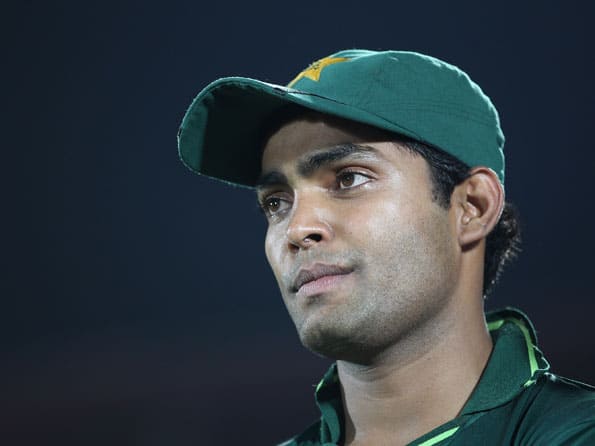 Blistering half centuries by Abdul Razzaq and Sohail Tanvir guided Pakistan to a 35-run victory over England to be crowned champions at the Hong Kong Sixes on Sunday.

Captain Razzaq smashed 63 not out, while the left-handed Tanvir battered 58, as Pakistan set an imposing target of 155.

It was too much for England who regularly lost wickets before being bowled out with two balls left in the final eight-ball over, sparking jubilation among most of the 4,500-strong crowd at the Kowloon Cricket Club.

The victory saw Pakistan draw level with England as the team with the most number of wins at the big-hitting event — each on five. But Pakistan warned they will be back for more.

“We are delighted to have matched England with five wins a piece. But we want to make it six next year,” said skipper Razzaq who was named Man-of-the-Match.

“It was a superb batting display,” conceded England captain Rory Hamilton-Brown. “We were up against some world-class players and getting to the final itself was creditable for us.”

Pakistan had looked in good nick for the event and even outshone the All Star team boasting countryman Shahid Afridi and Sri Lankan legend Sanath Jayasuriya.

The All Stars bowed out in the quarterfinals, failing to defend a sizeable total of 118 against Sri Lanka who made it home in the very last delivery.

Player-of-the-Tournament went to Pakistan’s Umar Akmal who aggregated 197 runs and set the event alight with his fierce batting. (AFP)