It is the second time the 32-year-old has been in alcohol-fuelled trouble, after being fined last year for offensive conduct at a Sydney hotel.

Sydney: Australian Test star Steve O’Keefe has been fined Aus$20,000 (US$15,000) for making “highly inappropriate” comments while drunk during a cricket function and ordered to undergo counselling, authorities said Friday. The spinner, one of the best bowlers during Australia’s recent four-Test series in India, was also banned from playing in the Australian one-day domestic competition this year. It is the second time the 32-year-old has been in alcohol-fuelled trouble, after being fined last year for offensive conduct at a Sydney hotel.

“There is no time or place for unacceptable behaviour from any of our players in Australian cricket, and we continue to take a zero-tolerance approach to this,” said Cricket Australia team performance general manager Pat Howard. “We’re extremely disappointed this situation occurred, particularly on the back of a previous incident, and it now overshadows Stephen’s on field performance on the recent tour of India.”

O’Keefe said he accepted the fine and would undergo “specialist counselling” as demanded. “At an official Cricket NSW function I became intoxicated and made highly inappropriate comments. There is no excuse for this and I take full responsibility and offer an unconditional apology,” he said.

“I have a big challenge ahead and I am determined to meet it with actions, not just words.” Left-armer O’Keefe has played eight Tests since making his debut in 2014, taking 33 wickets at an average of 27.30. 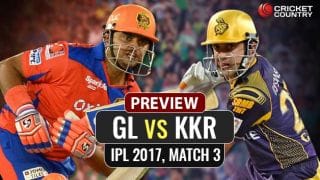 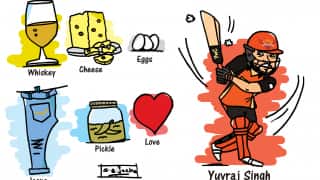