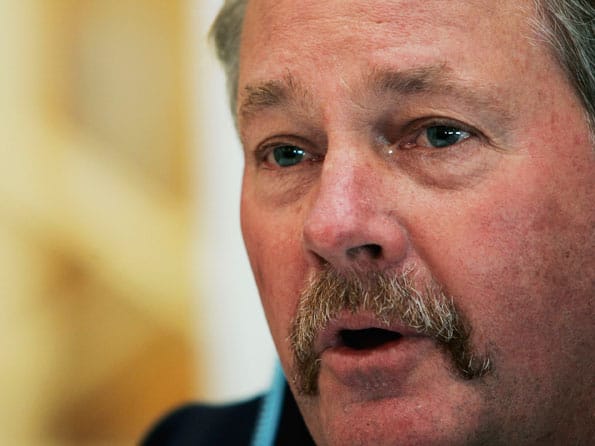 Rixon is presently associated with the Australian team as a fielding coach, and is competing with the likes of Greg Shipperd, Mickey Arthur and John Wright for the job.

“I think now is a good time for him to take the Australian job if it s offered to him because there s a reasonably young captain in terms of his actual experience as a captain he s just coming into the job,” Parore was quoted by a leading daily as saying.

“Steve s strength is his focus towards young and enthusiastic teams. That was certainly the state for us; he brings a young team together, instils enthusiasm and drills them physically while he can call upon his own experiences as a coach and international player,” he added.

Tim Nielsen is unlikely to be reappointed after he was axed from the post as per the recommendations made by the Argus Review.

“I think he could offer a lot to that group. Steve didn t take long to win our respect because he d do things like get his hands dirty with fielding drills and if he wasn t happy he d stay back longer with the players to get it right over time that builds a great camaraderie and sense of trust,” the former wicketkeeper said.