Rajat Bhatia opens up on the experience of playing under MS Dhoni, Steve Smith and Gautam Gambhir. 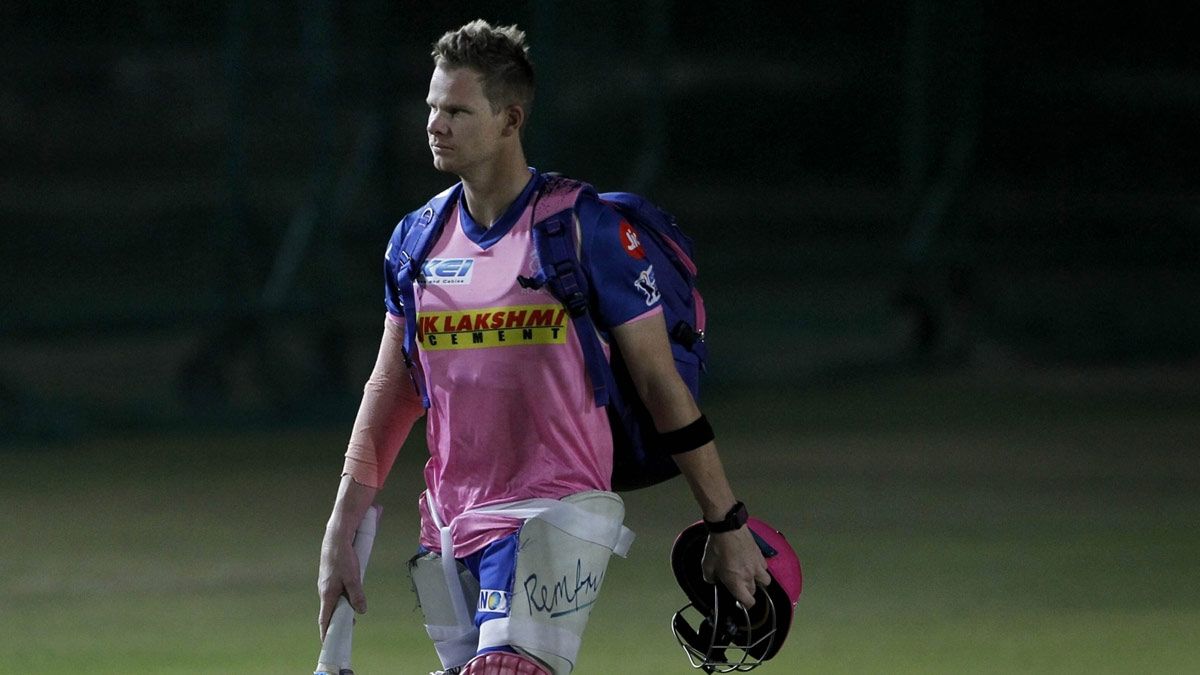 Despite Steve Smith being named captain of the Rising Pune Supergiant ahead of IPL 2017, Rajat Bhatia reckons that it was MS Dhoni who was the reason why the franchise reached the final that season. A day before the auction in February 2017, RPS had replaced Dhoni with Smith as the skipper after they finished second-last in their maiden IPL season in 2016.

RPS won five and lost nine matches during the ninth season of the T20 league which also saw them struggling with fitness issues to several players. However, they put up a vastly improved show in their second and final stint finishing runners-up after losing to Mumbai Indians in a last-ball thriller.

Bhatia, who was part of the franchise when they made the final, said he was surprised when Rajasthan Royals appointed Smith as captain, claiming the Australian often was clueless in important situations. “You can never compare Dhoni with Steve Smith. Smith doesn’t even feature in top 10 captains for me. Dhoni was the reason we reached the IPL 2017 final,” Bhatia said on SportsTiger’s interview series Interact. Personal. Laugh & Life (IPLL).

Bhatia also spoke about the experience of playing under Gautam Gambhir at Delhi Daredevils and then at Kolkata Knight Riders. “I really enjoyed playing under the captaincy of Gautam Gambhir. However, during his third year for Delhi Daredevils, there was a lack of maturity in his captaincy, maybe because it was his first ever role as a captain in the IPL and there were also a lot of changes made,” Bhatia, who took 71 wickets in 95 IPL matches, said.

“When we both moved to KKR and he became the captain, I had a doubt whether I’ll be able to enjoy under his captaincy or not He used to prefer me in his playing 11 and always used to tell me that he believed in me and knew how to use me. That’s why I enjoyed playing under him,” he said. 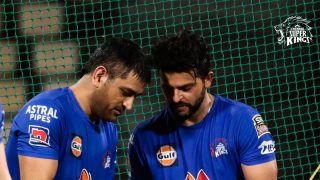 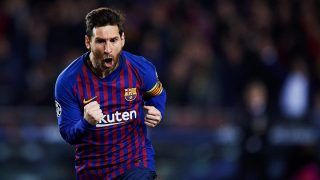