Steve Smith Gets Stuck in Hotel Lift For an Hour

Steve Smith Gets Stuck in Hotel Lift For an Hour

After some time a man showed up and finally opened the door and freed Smith. 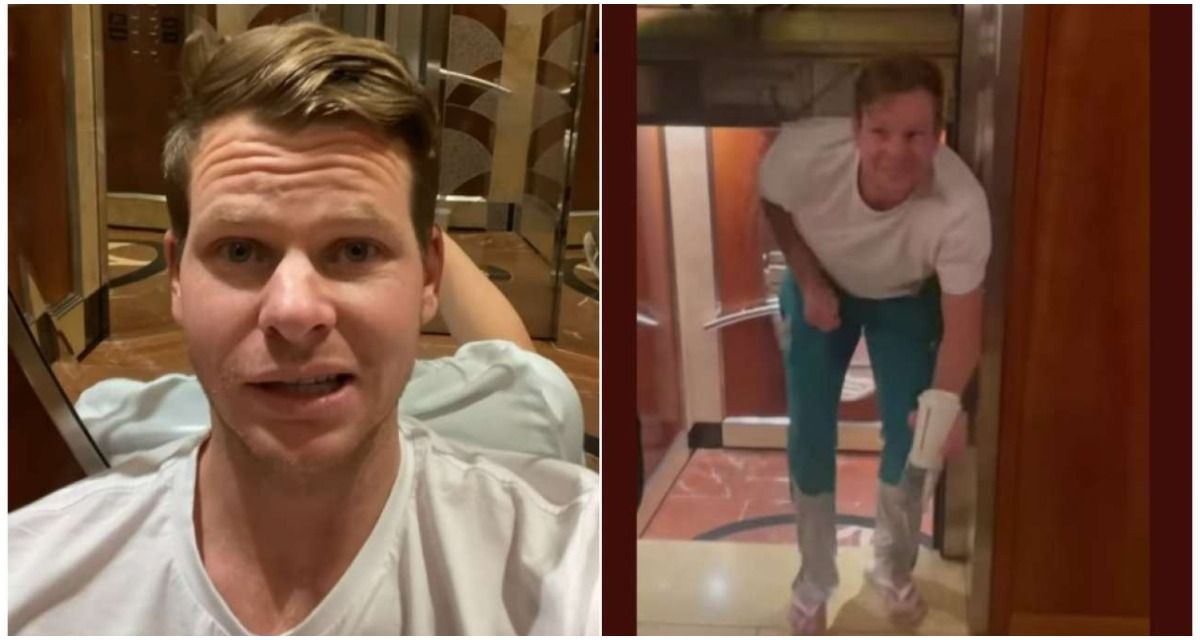 Melbourne, Dec 30: Australian Test vice-captain Steve Smith on Thursday got stuck in a lift at the Park Hyatt in Melbourne. He posted live updates on his Instagram story from the lift.

Smith’s teammate Marnus Labuschagne tried hard to open the lift’s door but all his efforts went in vain.

“I’m on my floor, I’m staying on this level but the doors won’t open,” Smith first explained. “Out of service up there apparently. I’ve tried to get the door open; I’ve got this side open, Marnus (Labuschagne) is on the other side trying to open that to not much avail. Not quite the evening I had planned, let’s be honest.”

“Left waiting for more official help than Labuschagne could provide,” Smith gave fans another update. “Well, I am just taking a seat. What else do you do when you’re stuck in a lift? I could be here for a while. Anyone got any suggestions for what I can do?” he added.

Later, Labuschagne managed to open the lift door only to sneak into it and gave Smith a bag of M&Ms. After some time a man showed up and finally opened the door and freed Smith. 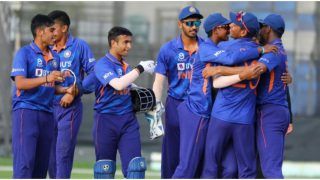 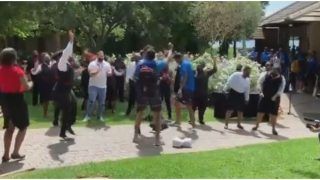