According to Steve Waugh, the former World Cup winning Aussie captain, Virat Kohli should take over the Test captaincy of India. While attending the Salaam Cricket conclave, he was asked about India’s recent failure in Test matches under MS Dhoni. Waugh Answered,”He is under immense pressure. He is probably jaded and worn out from a decade’s playing under pressure. Maybe it is time to get someone like Kohli in for fresh ideas. Dhoni will probably lead in Australia, but it might not have been bad if there was a different captain.”

Another Aussie captain Allan Border said about Dhoni,”I think he lets the game drift away a bit as captain in Test cricket. You cannot do that. You got to have to be more proactive. A couple of months in Australia before the World Cup should help them.” 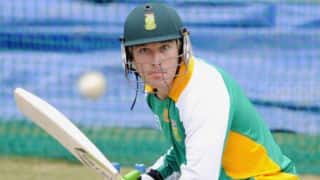 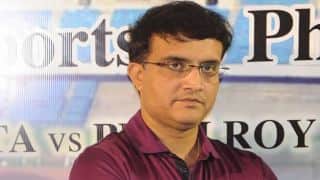